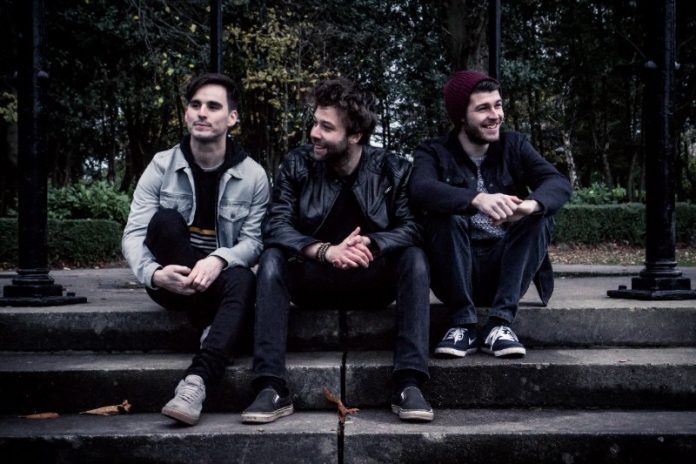 For fans of great Glasgow rock bands Biffy Clyro, Twin Atlantic and Prides,DAYDREAM FRENZY hope to be the next superior gem born in Scottish lowlands. The video for new single ‘Shout’, taken from their forthcoming EP‘Ocean Air’, was revealed earlier this week via UPSET and is the follow up of their 2015 album release ‘Pride & Wonder’. The single was premiered earlier this month on Pete Bailey’s Team Rock Radio show, check out the video for‘Shout’  here below..

“We wanted to make the best music collectively that we can, that has always been the first and foremost goal of this band,” explains frontman and guitaristDonald Barclay, “We wanted to make something a bit different and not just you typical alt-rock. Lyrically it’s very honest and we feel this new release is definitely the most diverse music we have ever made.”

Previous releases have seen the band championed by BBC Radio Scotlandand reach number 25 in the top 50 albums in the Scottish Sunday Herald. Not only that they have achieved spot plays on Scuzz TV, been championed byKerrang Radio’s Alex Baker and have even given a copy of their latest album to Keith Lemon! The band are hungry to take the next step and after selling out their local venue three consecutive times, and now having shared stages with the likes of The Maine, Don Broco and Coasts, the drive to achieve their dream has since evolved ten fold.

The bands new EP ‘Ocean Air’ is self-released on the 27th May 2016.
Previous article
Dead Winter Head For Home
Next article
Harvest’s Bestival