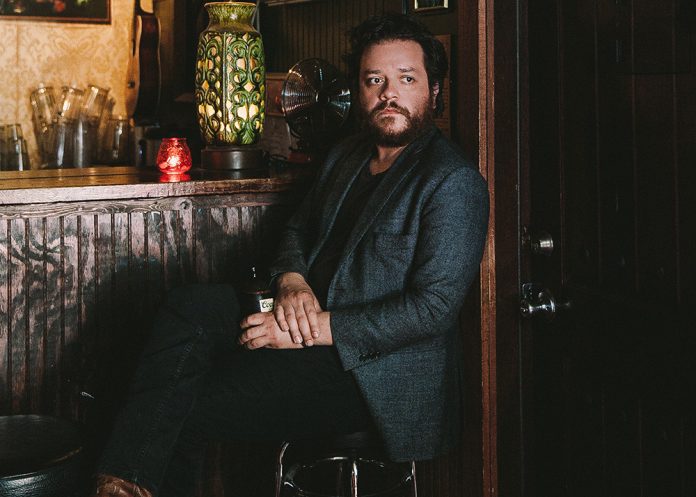 David Ramirez is sharing the video for his latest single, ‘Watching From A Distance’ which is taken from his new album We’re Not Going Anywhere, released earlier this year via Thirty Tigers.
Produced by Sam Kassirer, the album finds Ramirez painting a vividly imagined picture of contemporary America through the songwriter’s own perspective of having dual American and Mexican heritage. The new video arrives just ahead of Ramirez’s January 2018 UK tour, taking in a date at London’s St Pancras Old Church on January 12, 2018. You can watch the latest video at this link.

Speaking about the nostalgic video for ‘Time’, Ramirez says: I went into the studio with plans to document our time there and by the second day, after recording most of the song “Time”, I knew I wanted it to be the backdrop for the film. It’s easily one of the dreamiest songs I’ve ever recorded, and framed against the black and white montage of memories from the studio, it comes across with more nostalgia than heartbreak.”