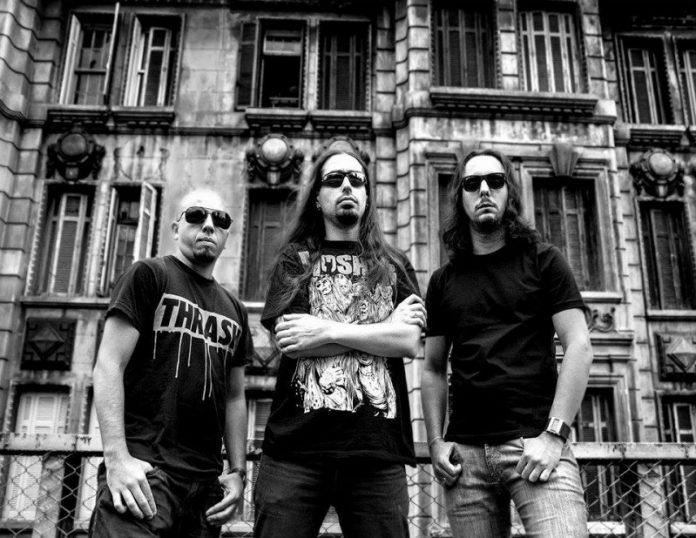 Brazilian thrash metallers BLACKNING have entered the studio to record the follow up to their debut release “Order Of Chaos” (2014).

The album, which will be released in the middle of 2016, is being produced by Fabiano Penna (Rebaelliun).