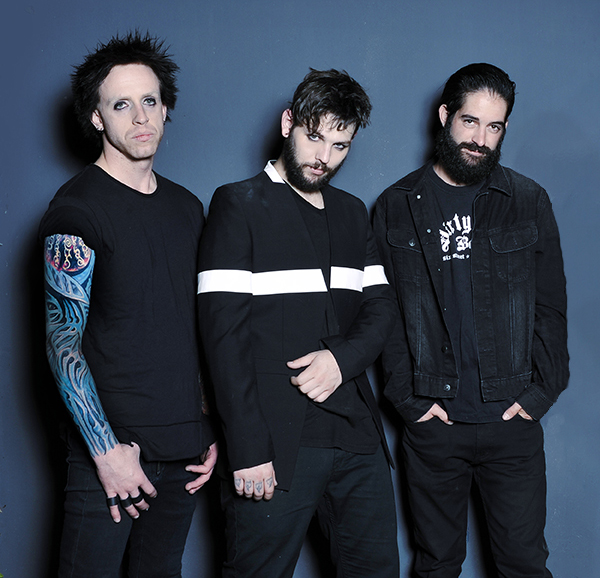 Them Guns have released their new single ‘Dark Side’ via Golden Robot Records. This track marks the second single of their highly anticipated second album, expected out in 2023.

‘Dark Side‘ was written by front man Navarone Garcia, son of Priscilla Presley and film producer Marco Garibaldi. “I wrote it about how everybody has a side of them that they don’t show the rest of the world. How everybody has a secret, or a vice.”