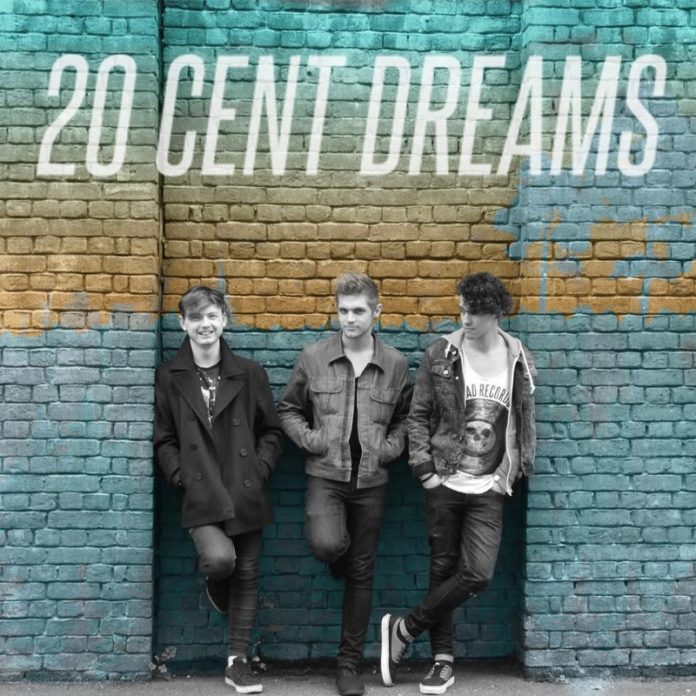 With catchy choruses and sing-along melodies in every song the band bring a pop rock vibe that sets them heads above the rest.

The young and ambitious Modern Rock three piece, originally formed in September of 2012, spent two years building up a local name in southern France. With their first EP released and countless shows played, the trio moved to London in October 2014 with the hope of building up a reputation in the UK, and are now building up to the release of their sophomore EP, “Generations”, set to be released on April 28th, 2016. The band describe their music as a crossover between the currently thriving british rock scene and a more old school pop sensibility.

Vocalist/Guitarist Sam Threadgold speaks on the EP: “Above all I’d say that Generations is a step in the right direction for us. It sticks with the youthful experimentation we’ve always tried to have and it’s a lot more of a stamp on our identity as a band, and a much more confident and cohesive sound than we’ve had before. I’d undoubtedly claim that it’s the most honest we’ve ever sounded as a band, both musically and lyrically. It definitely represents us and where we are in our lives at the moment.”