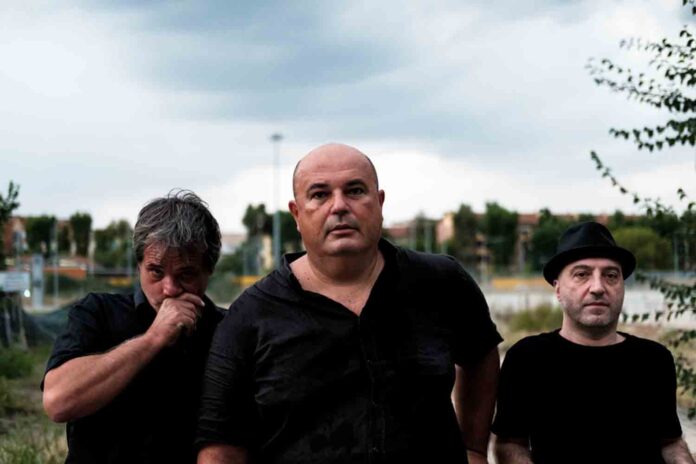 Long serving Bologna punks CUT have announced a UK tour in support of their forthcoming new album, Dead City Nights, which is out on 24 February through Improved Sequence Records.

Like its predecessor, 2017’s Second Skin, the album was produced with Bruno Germano at Vacuum Studio in Bologna and mastered by Carl Saff in Chicago, and sees the recording debut of the band’s ‘new’ drummer Tony Booza who joined in 2017.

Formed in 1996, CUT have become one of Italy’s most active touring bands on the European punk circuit, racking up no fewer than EIGHTEEN UK tours, sharing stages with the likes of Iggy & The Stooges, Violent Femmes, The Jim Jones Revue, Royal Trux, The Hives, Guitar Wolf, Mudhoney and many more along the way while their collaborators have included the likes of Mike Watt (Minutemen, Stooges) and Matt Vert-Ray (Madder Rose, Heavy Trash).

Catch the band on the road at…