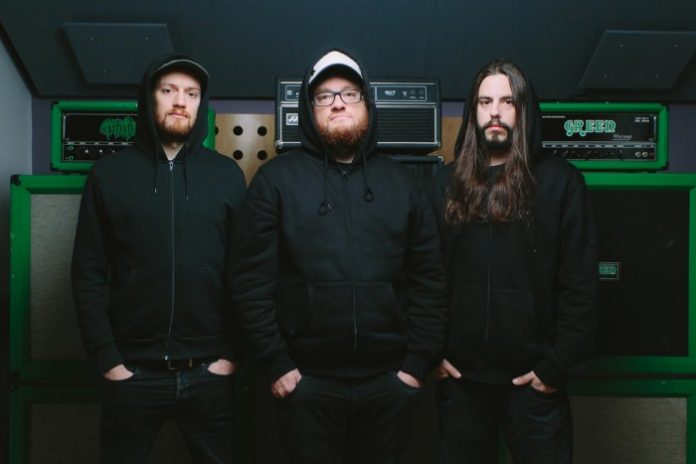 The album is out next month. Here’s the single

Revengeance will be released worldwide on January 29th 2016!

To shorten the waiting time, here’s brand new lyric-video of the title track: 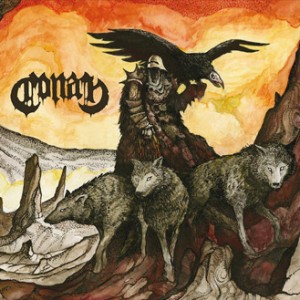