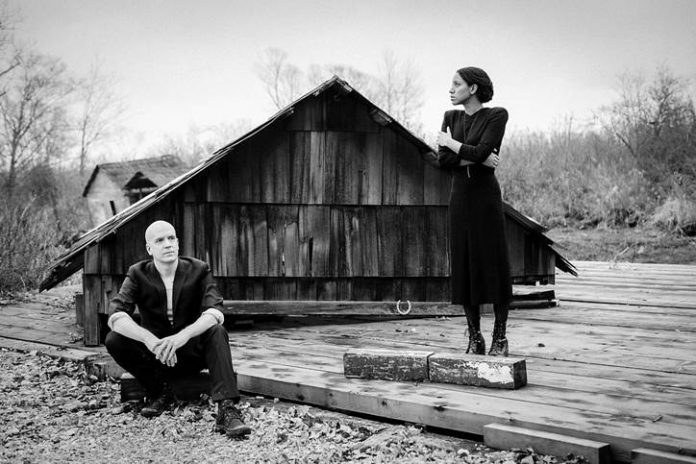 Following its original release in 2014, Devin Townsend’s debut as Casualties Of Cool will see a full worldwide release on the 15th January 2016, with the album joined by a bonus CD with b-sides as well as a brand new bonus live DVD featuring a full set filmed at London’s beautiful Union Chapel during the short run of shows that took place around the album’s launch. Now they are pleased to launch a video taken from the DVD.

Devin had this to say:

Casualties of cool is a project that means a great deal to me, and also one that we have only had the chance to play live with three (3) times (!). This DVD we made was the second show we ever played and the first with Morgan on drums, so there’s an element of ‘warts and all’ involved that I take into consideration. However, Casualties is very refreshing for me. No click tracks, no backing tracks, no talking and a hefty dose of live improvisation make this a situation that I believe with some exposure could hold an absolute ton of potential. The idea is to take a typical folky aesthetic and wrap it in a moody, kind of haunted David Lynch type aura. It’s great fun and Che is brilliant.

So anyways, I’m not holding my breath but we took some time and 3 cameras to our second gig ever at the Union Chapel last year in London, and here is a song. I hope some of you enjoy it. 🙂

The release is also now available to pre-order from the following places: