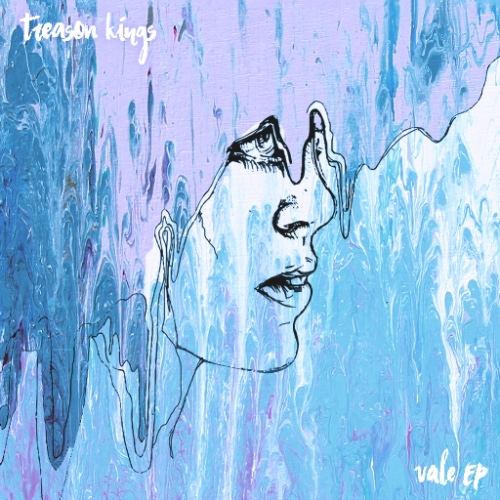 Treason Kings are a four-piece Alt-Rock band from Leeds, West Yorkshire, formed in the basement of a crumbling terrace house before creating their riff heavy wall-of-sound in an abandoned old Victorian mill in the heart of the city.

The band tracked songs live using a vintage Neve console, a desk now famed for its appearance in Dave Grohl’s ‘Sound City’ documentary. Capturing the live sound of Treason Kings was crucial in portraying the exciting and explosive energy within their music, which can be held responsible for their fast growing reputation and hardcore fan-base.

After festival appearances at Kendal Calling and the BBC Introducing stage at both Leeds & Reading Festivals and UK tour supporting L7, the band now prepare for the October release of their debut EP “Vale”.

Previous article
Your Joyce
Next article
Hornss Up