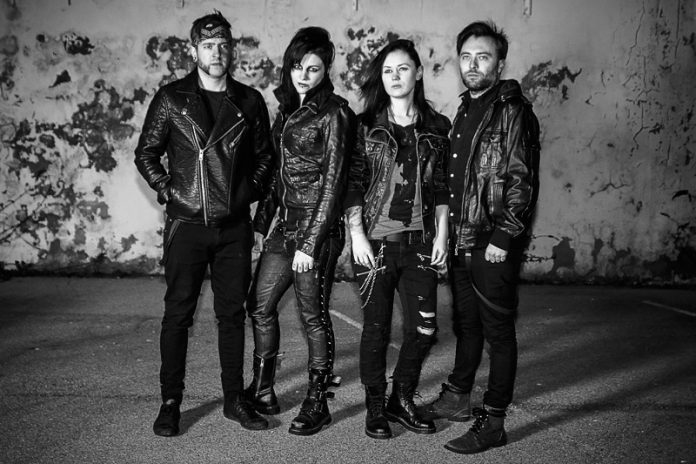 Chasing Dragons will be performing at a very special acoustic show at the Abbey Wharf in Whitby on Thursday 21st April 2016 to raise funds for The Sophie Lancaster Foundation. Doors for the show are at 7pm and the show is completely free – there will be various money raising activities for the charity on the night. More information on the Sophie Lancaster Foundation can be found at their official website www.sophielancasterfoundation.com.

This Whitby show is an extra stop on the Chasing Dragons calendar that is filling up with shows and festival dates across the Spring and Summer of 2016, please see below for just where to catch the Dragons over the next few months:

Chasing Dragons recently celebrated the release of their new EP Faction:Prologue, which has been a hit with the critics and fans alike. Anyone wishing to grab a copy of Faction:Prologue can do so from Chasing Dragon’s official online store – http://chasingdragons.bigcartel.com/.