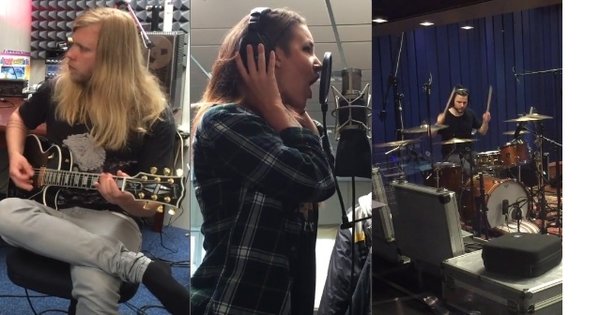 Today, the band release a video discussing the many obstacles that went into recording, mixing and mastering of the album.