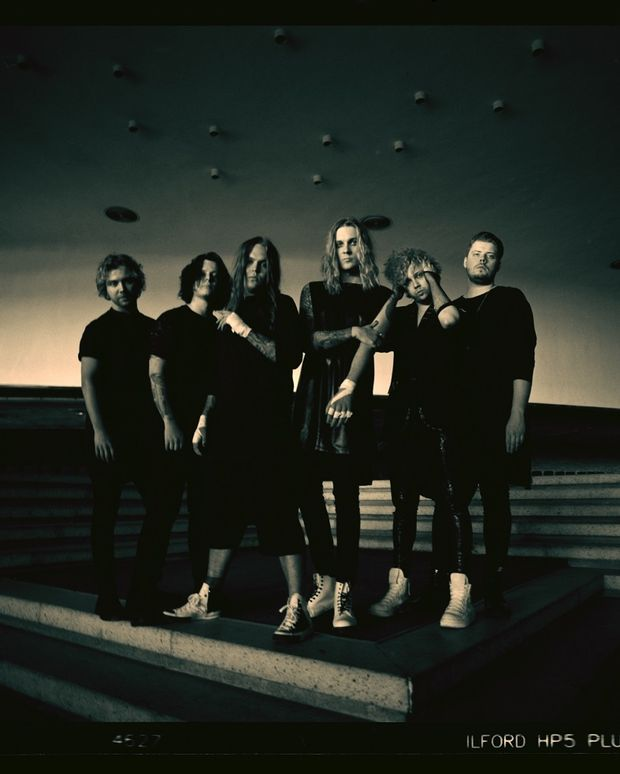 Having recently signed a worldwide deal with Century Media and entering the single charts all over the globe with the single “Dark Side” – BLIND CHANNEL, rising new metal stars from Finland – release their equally beguiling follow-up single, “Balboa”!

“Balboa’s” powerful Eurovision predecessor “Dark Side”, with more than 40 million streams to date, set the bar incredibly high, but “Balboa” is easily an equivalent triumph, striking another hammer blow to further establish Blind Channel’s very own brand of ‘Violent-Pop.’

”Balboa is a reminder of who we are – who we have always been. It’s a violent pop showoff about getting back up again and again, no matter how hard you’ve been hit. It’s us sticking to our vision without compromise. Underdogs are a dangerous species. This is a call to arms to every hardworking dreamer out there, and the soundtrack of our career so far. We keep coming back.”

The release of the new single is also accompanied by a spectacular music video. Filmed in a boxing gym, it lives up to the promise of title.

So don´t miss out. Watch the video to “Balboa” HERE: https://blindchannelfi.lnk.to/Balboa