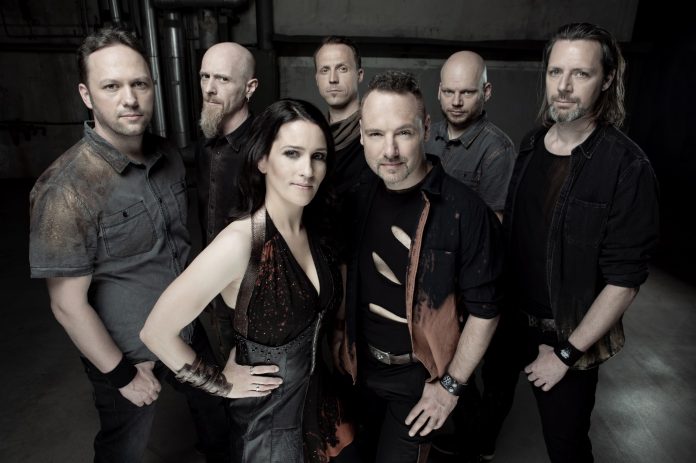 With the second single “Melody”, from their seventh studio album Trust in Rust, VAN CANTO presents itself in their signature style: Choral arrangements, many dynamic changes, power and positivity, strong voices and of course plenty of melodies.
In every part of the song the main melodies shine and it’s no coincidence that the star of this single isn’t one of the seven band members, but the “Melody”.

The band sums it up:
“Melody wraps up what VAN CANTO means to the band members: Lots of voices, dynamic changes and drums, a positive message and – a lot of melodies that hopefully will be joined by our fans when we play live.”