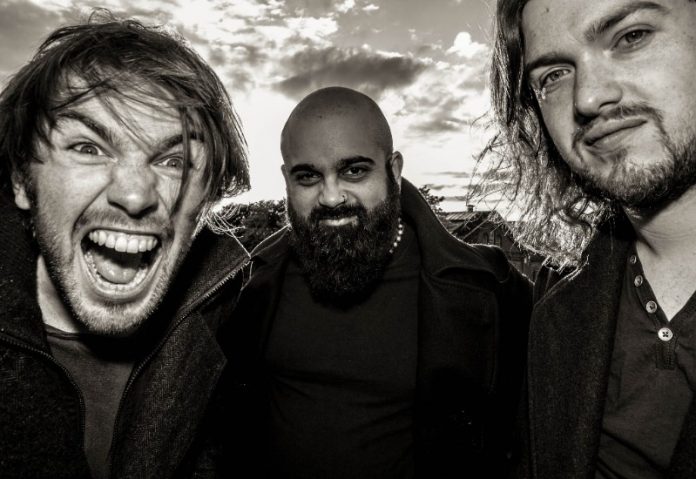 Last week saw the unveiling of Milton Keynes born trio, OCASAN‘s new video for single release ‘Camden Casualty’. The band has gone in a completely new direction with their new material, which has caught the eye of Kerrang.com, who premiered the video.

This is the next new single from the band that released ‘KUMA’ earlier this year to great feedback. The single received support and airplay on Alex Baker’s Kerrang Radio Show after the band played at this year’s Isle Of Wight Festival. 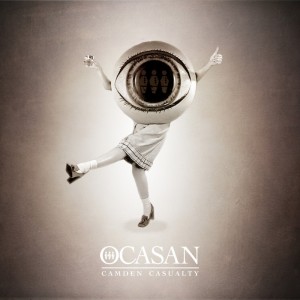 The pop rock three-piece have been going strong for over a decade and plan to push their new sound into as many ears as humanly possible, as well as hitting the road to showcase this new material to their avid growing fan base.

‘Camden Casualty’ is out now.