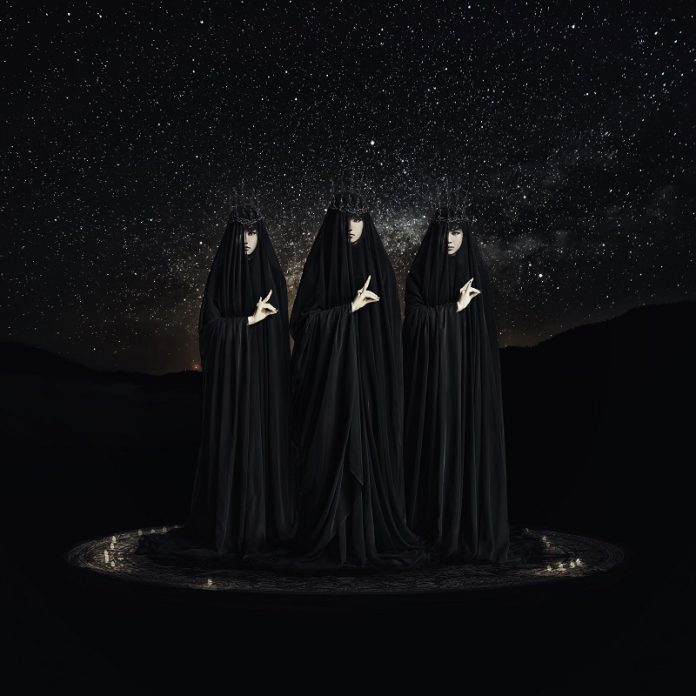 BABYMETAL, slated to perform their first ever TOKYO DOME concert on Monday September 19th, have today announced that they will be adding another performance the next day on the 20th, to perform 2 DAYS at TOKYO DOME. The two day event will be known as “BABYMETAL WORLD TOUR 2016 LEGEND – METAL RESISTANCE – RED NIGHT & BLACK NIGHT”. The attendance over the two days is likely to be 110,000 people, marking the largest number in the history of BABYMETAL’s head line shows.

BABYMETAL is now touring in Europe on their third World Tour “BABYMETAL WORLD TOUR 2016”, including an appearance on the main stage at DOWNLOAD festival on Friday 10th June.

Their new album “METAL RESISTANCE”, released simultaneously worldwide on April 1, 2016, ranked No.15 on the UK official chart, the highest rank in the history of Japanese artists, as well as charting in the Top 40s on the US Billboard chart, being the first Japanese artist in 53 years to have made the charts since Kyu Sakamoto.

Since the announcement of the their concert at TOKYO DOME marking the end of their third World Tour, pre sales took off with overwhelming response from fans, hence the decision to add a second date.

Marking the end of their third World Tour, TOKYO DOME 2 DAYS headline show serves as a sequel to the 2 DAYS show at the Nippon Budokan “RED NIGHT” & “BLACK NIGHT” in 2014.

Tickets for the additional performance will be available for pre sale starting August 27th.