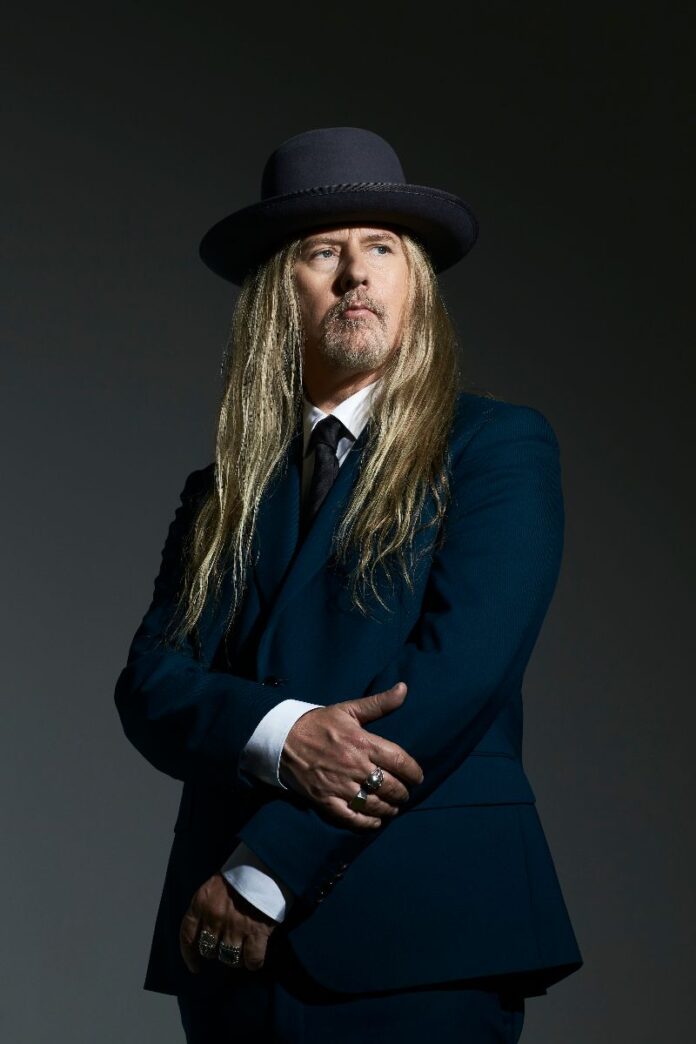 Iconic singer, songwriter, guitarist, and Alice In Chains co-founder Jerry Cantrell today announces the release of the title track from his new LP Brighten. The full album will be released on October 29th, 2021 and is available for pre-order and pre-save. HERE

Consequence premiered the video and lauded the song and video, saying, “True to its title, ‘Brighten’ is an uplifting late-summer jam. Heavy chords blend with Cantrell’s sweetly sung melodies, accentuated by lush and organic production. The video sees Jerry and company joyously rocking out, showing off an impressive arsenal of electric guitars.”

Talking about ‘Brighten’, Jerry says, “Pretty early on, I knew ‘Brighten’ was the cornerstone track of the album, and it seemed to fit the body of work as a title. There’s plenty of darkness and edge, but there’s also some light, space, and good vibes.”

The video, directed by Gilbert Trejo, son of renowned actor Danny Trejo, is loosely based on the fabled ‘Lotus Eaters’ from Homer’s Odyssey. It depicts a story of a man having a psychedelic experience as a result of eating flowers; a ‘Lotus Eater’ is a person who spends their time indulging in instant gratification, pleasure and luxury rather than dealing with anything practical. The story is interspersed with an impassioned live performance from Jerry, Tyler Bates on bass, Greg Puciato on backing vocals and guitar, drummer Abe Laboriel Jr, and pianist Vincent Jones.

Upon release of the previous single ‘Atone‘, Louder said, “‘Atone’ finds Cantrell at his widescreen, atmospheric best, with ominous melodies creating a sense of creeping dread before an illuminated climax arrives to ride out the song’s final moments.” Rolling Stone also said, “‘Atone’ is a heavy track, although it’s undergirded by a sinister twang while the guitar riffs hit with grit and menace, as well as a bit of psychedelic unease.”

Brighten is available for pre-order everywhere and limited edition ‘Brighten’ single merch and vinyl is available via Jerry’s webstore now.