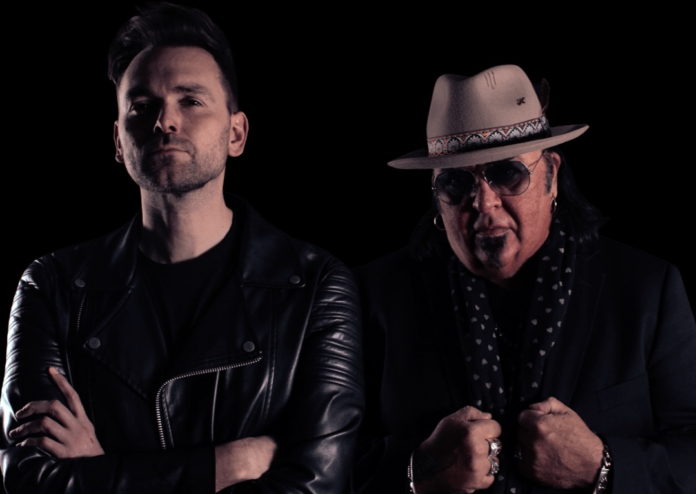 Frontiers Music Srl have recently signed the new Danish hard rock band Taboo, who will release a self-titled debut album via the label this autumn.

Based in Copenhagen, Taboo is a duo featuring vocalist Christoffer Stjerne, who also fronts the group H.E.R.O., plus guitarist Ken Hammer, who is well known in the hard rock fraternity as a founding member of Pretty Maids.

Stuffed with melodic hooks and classic heavy riffing, the songs they have written for Taboo nevertheless display a large dose of modernity, with a first single entitled ‘Flames’ available from today.

With this musical union, Taboo becomes the musical playground for two of Denmark’s most experienced musicians, with their forthcoming album and a set of accompanying live dates being highly anticipated.