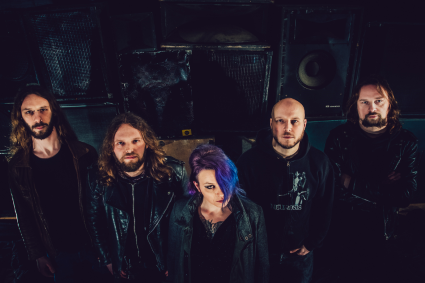 BLIKSEM have already made waves in mainland Europe, totting up an impressive list of achievements over the past five years – but now they’re turning their attention on the UK.  Having already toured our small island this year in support of Flotsam & Jetsam, BLIKSEM are now preparing to release their second album, and intend to include the UK in their world domination plans. 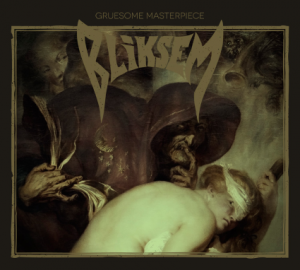 Gruesome Masterpiece has elements of thrash, doom, psychedelic weirdness and some good ol’ straight up heavy metal. Led by Peggy Meeussen’s distinctive vocal lines and soul searching lyrics, Gruesome Masterpiece tells a personal story, and invites you on a journey of, at times, difficult realisations.

Over the years, BLIKSEM have held their own playing alongside everyone from Obituary to the Kaiser Chiefs; their resilient spirit, catchy aggression and accessible riffs has led to a broad and enthusiastic fanbase on home soil, as well as further afield in Europe. With rabid fans on their side, and the mainland press already wrapped around their collective little finger, the Belgian five-piece are going to keep going up and up.