The Black Angels Cash In 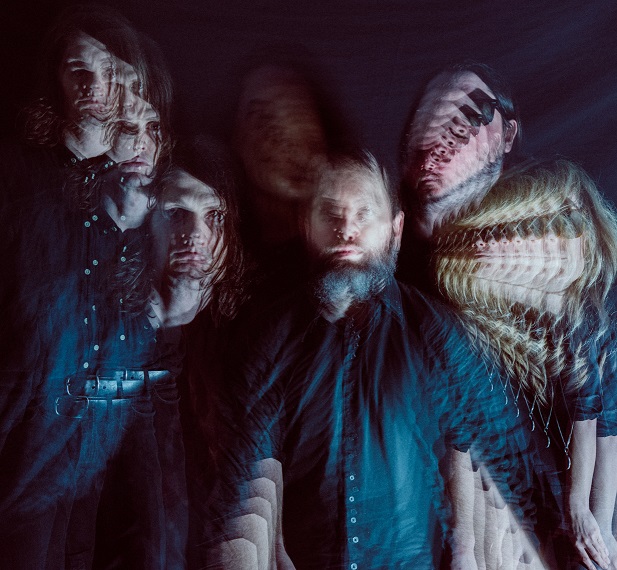 The Black Angels – Austin’s psych rock masters – have confirmed details for their upcoming album, ‘Death Song,’ out April 21st. This will be the five-piece’s first full-length release in four years, and their debut for Partisan Records.  Scorching opening track “Currency” is streaming now.

Written and recorded in large part during the recent election cycle, the music on ‘Death Song’ serves as part protest, part emotional catharsis in a climate dominated by division, anxiety and unease. “Currency,” a strong contender for the heaviest song the band has ever put to wax, meditates on the governing role the monetary system plays in our lives, while slow-building psychedelic earworm “Half Believing” questions the nature and confusing realities of devotion.

The band will tour extensively behind ‘Death Song’, including a headline set at one of the first-ever shows at new NYC venue Brooklyn Steel on May 2nd. Full itinerary below for “The Death March Tour”, which begins in Nashville. The band will be supported by A Place to Bury Strangers.

Since forming in Austin in 2004, The Black Angels have become standard-bearers for modern psych-rock, and the New York Times has said they “play psychedelic rock as if the 1960s never ended, and they are absolute masters of it”. The band has toured with Queens of the Stone Age, Brian Jonestown Massacre, The Black Keys + more, and played festivals such as Glastonbury, Fuji Rock, Primavera, Coachella and Bonnaroo. Two of the band members co-founded Levitation Festival (formerly Austin Psych Fest) in 2008, which has since grown into one of the best-reviewed and expertly-curated festivals in the country (returning in 2018). 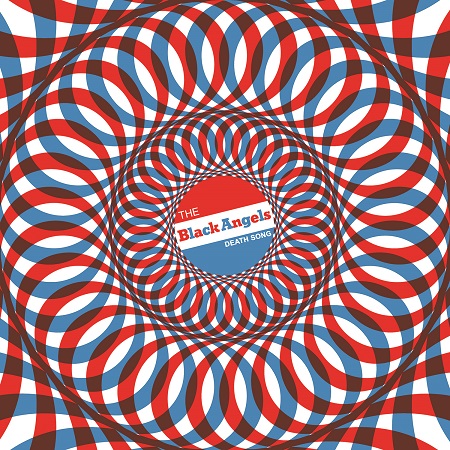 Available for Pre-Order on www.theblackangels.com

Previous article
Hark At This Live
Next article
T.O.M.BS Tune