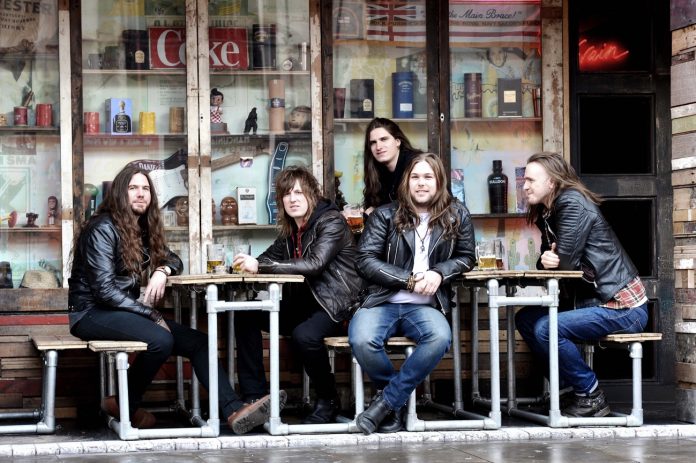 Wigan based hard rock band Bigfoot have issued a new video for a song from their self-titled debut album, which was released via Frontiers Music srl in October.

‘Freak Show’ follows a promo clip for ‘The Fear’ and  lyric video for ‘Karma’, while the songs ‘Tell Me A Lie’ and ‘Forever Alone’ have also been released as singles.

‘Bigfoot’ was recently voted the no. 11 Album of the Year for 2017 in the Planet Rock magazine readers poll and has received praise across the hard rock spectrum.

An autumn tour commenced with a sold out album launch gig in Manchester and included dates with Tyketto as well as the group’s debut shows outside of the UK with Eclipse. 2018 will see further tours and festivals throughout Europe, including a confirmed appearance at the annual Frontiers Rock Festival in Milan, Italy on 28th April.