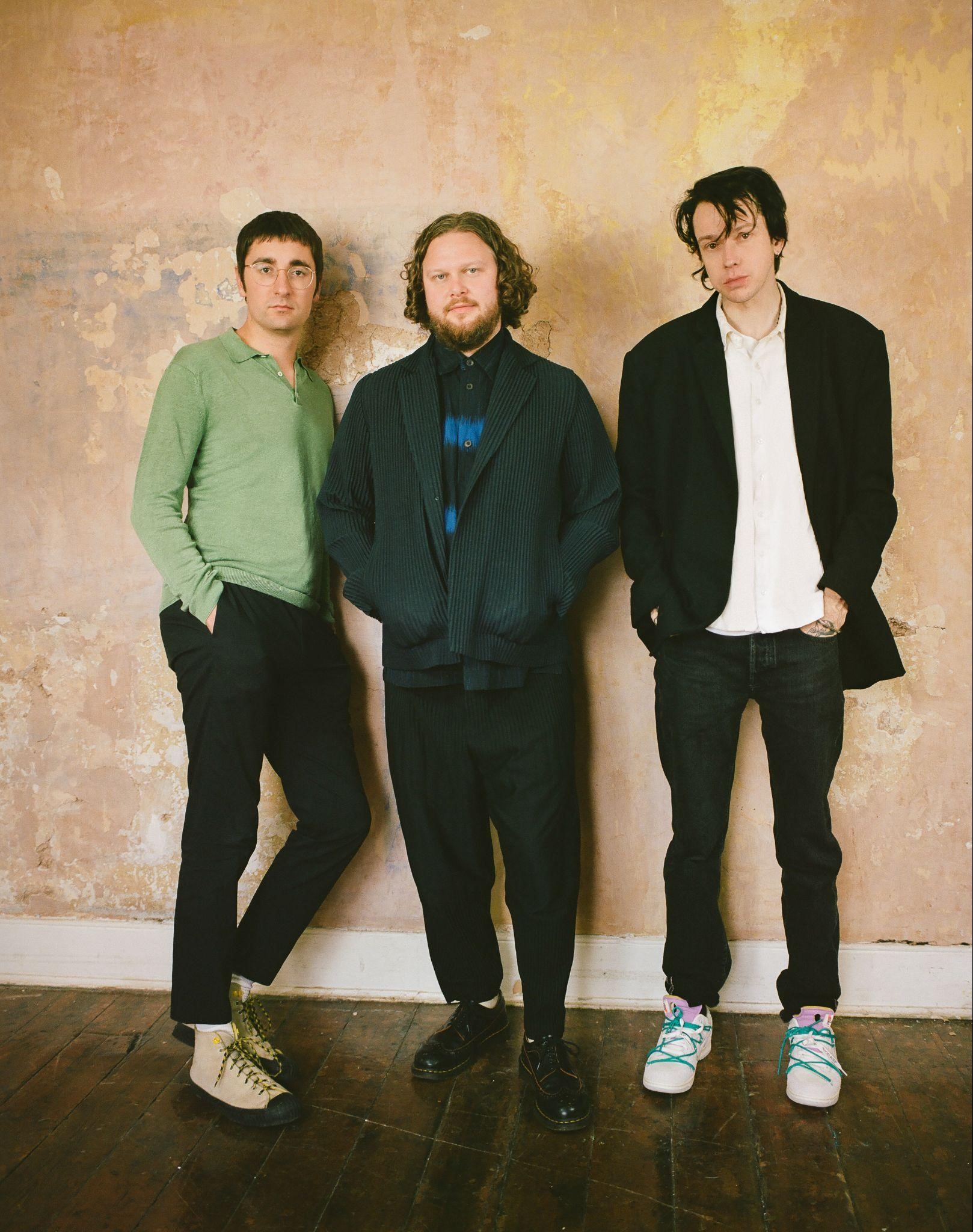 The Mercury Prize winning, chart-topping alt-J have shared their heartfelt new track GET BETTER, the second glimpse into their forthcoming album THE DREAM, set for release on 11 February via Infectious Music / BMG. The band have also announced the UK and Ireland dates of their 2022 World Tour.

Listen to Get Better here: https://alt-j.lnk.to/getbetterPR

GET BETTER is the stirring centrepiece of THE DREAM, and one of the band’s most emotionally resonant songs to date. The band peel away the dense layers of sound for which they are known, leaving singer Joe Newman’s vocal next to a plaintive solo guitar and harmonies from bandmate Gus Unger-Hamilton.

The single arrives alongside an equally heartbreaking animated video, made by Hamburg based award-winning pixel artist Stefanie Grunwald. She entered the pixel art space in 2016 and has quickly gained recognition for her detailed animations, which caught the eye of Newman and led to the collaboration.

Going deeper into the process of creating the track, Newman says, “Get Better is the union of two songs. The first was an improvised song I sang in 2018 to my partner who was suffering from period pain. To her I sang, ‘Get better my Darcy, I know you can’. She filmed it and I kept revisiting the fragment with a plan to write more. The second was a chord structure I worked on in lockdown that focused on someone living through a bereavement. I felt a nervous heat when writing Get Better. The context of the Coronavirus pandemic lent my words a chilling weight and gave me a new sense of responsibility as a lyricist. Whilst the direct events described are fictional, I believe – or I hope – that it’s emotionally the most honest song I’ve written.”

On the experience of first hearing the demo, Newman’s bandmate Unger-Hamilton said, “When Joe first played it to me, I didn’t just get a bit tearful, I broke down. A big, big cry. A cry of the year.”

The band have also announced a prize draw to win a Larrivee P-05 guitar, the same model of guitar on which Newman wrote most of THE DREAM and was used in the recording of GET BETTER, which he has inscribed with handwritten lyrics of the song. All proceeds from the draw will go to Plan International – a global children’s charity working in over 50 countries to create lasting equality for girls and protect the rights of all children. Fans can enter the prize draw here.

Speaking about the band’s support for Plan International, Newman says, “After becoming a father, a friend told me about the charity Plan International. My partner and I strive for our daughter to be happy, safe, loved and reassured every moment of every day. To know there are countless children that don’t have the care and support from parents, communities and governments is heartbreaking. Plan International are doing incredible work throughout the world transforming children’s lives, making sure they have access to the education, health care and future opportunities they need to thrive.”

U&ME was the band’s first new music since their acclaimed third album RELAXER in 2017. At the time, the band also shared details of the North American leg of their 2022 World Tour which will see them play arenas across the USA and Canada, and the band have now announced the UK and Ireland dates for the World Tour, as follows:

There will be an exclusive ticket presale open to those who have preordered THE DREAM from the official album store. The presale will run from Wednesday 10 November at 9.00am GMT until the general sale begins on Friday 12 November at 9.00am GMT. If fans have already preordered the album from the official store, they will already be eligible for the presale. General sale will be available from: https://www.altjband.com/#tour

THE DREAM will be available on CD and 180g vinyl as well as various limited colour vinyl formats. There will also be a limited-edition hardback book CD that reproduces the notebook Joe Newman used to write the album featuring his original handwritten lyrics and drawings. The official artist store also includes merchandise bundles with signed print and exclusive vinyl and cassette formats.