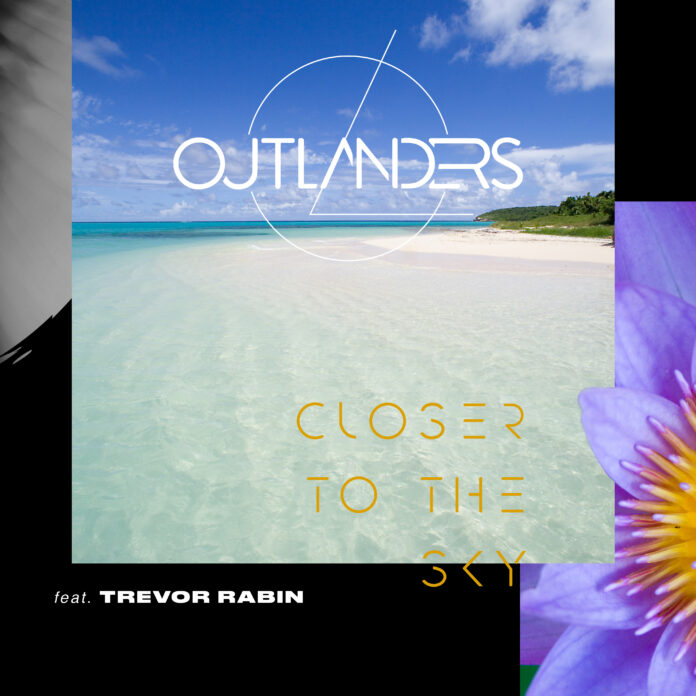 OUTLANDERS was created by no one less than Finnish soprano legend Tarja Turunen and EDM pioneer Torsten Stenzel; both were able to win over some of the most influential guitar players of our time as featuring guests.

So what genre is OUTLANDERS? The answer is simple: it is a music genre on its own as classifying OUTLANDERS as any existing genre will just fail.

Tarja ́s vision of OUTLANDERS is to create something exciting and new: OUTLANDERS combine chilled but exciting electronic beatswith Tarja’s emotional, classically trained vocal skills and unique guitar performances. These three elements are a constant in all the songs and are equally important.

Recorded and mixed mainly on the Caribbean island of Antigua during the last 10 years, the sounds of OUTLANDERS is mystic; soft and powerful; catchy and dreamy; modern but vintage at the same time. Their music contains opposites that magically attract each other and the three aesthetic pillar elements unite to create one unique sound.