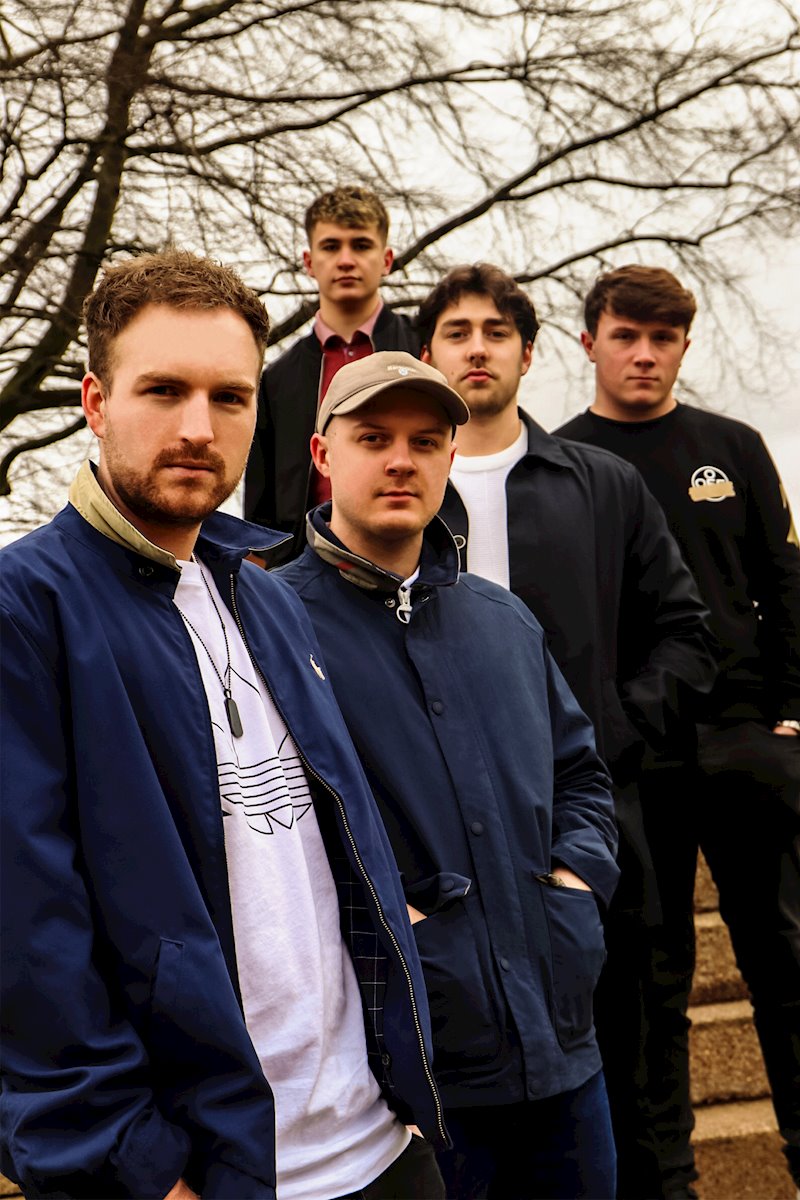 One of the UK’s hottest rock acts, Chesterfield’s THE CROOKS have just released another stunning, yet this time deeply emotional single ‘Better Days‘, which is available now on all digital platforms through Golden Robot Records.

‘Better Days’ tells a story that’s deep and indulgent. Recurring heartbreak. A soul trapped inside a mind, just dying to say the words that change the future for the better. Never giving up on the past. Doubting yourself when the tides against you is only human. Accepting it and fighting for a better day shows the strength that’s in us all.

The Crooks, consisting of Jacko, Chris, Duncan, Conor, and Tom, formed in 2019. They released a plethora of tunes, and grew an ever increasing army of loyal fans. 2021 saw their track ‘In Time’ join ‘She Walks Alone’ and ‘Nevermind’ at over 100,000 Spotify streams.

ABOUT THE CROOKS
THE CROOKS might just be the band to steal more than your attention. They might just steal your soul – a case of grand larceny at its finest.Drawing influence from DMA’s, The Brian Jonestown Massacre, Verve and CO, topped off with a nicely adopted punk tinge, The Crooks are a brand-new band with a fresh outlook on the classic, timeless, melody driven indie rock sound for 2020.

THE CROOKS are currently averaging over 42,500 streams per week on Spotify alone and the band’s social media has hit record numbers, with most videos hitting well over 30,000 views.2019 saw THE CROOKS sell out shows in England and Scotland, taking the industry by the scruff of the neck, not letting go in 2020 despite the difficult times.

THE CROOKS have received airplay around the globe and on national radio stations including Radio X, BBC Introducing and several stations in the U.S.A, South America and all over Europe.