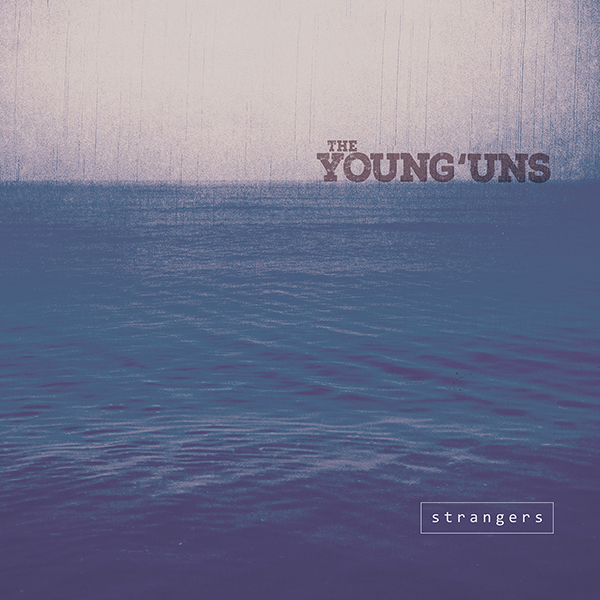 MVM’S Andy counts down – and makes a confession

I admit it: I hate end of year lists!

I’ve done this site since 2014 (and other blogs before that) and you go through your spreadsheets and all your bits and bobs and still, you always miss something out.

This year, there are two things to say: First, for my list I only ever use albums I have reviewed. There were 324 albums that were released in 2017 that I wrote about so my list is only from them. This means that there is no Europe, no Alice Cooper, and no Jason Isbell, but there’s no point in slaving over all the ones I get sent if I am not going to use them.

It also means that there might be some with a higher score on the review than some that have made the cut. The explanation for that is simple: things change over 12 months. The best stick with you.

So without further equivocation, here’s 20-11.

What I said: “Back On The Lash” is the best Warrior Soul record in Lord knows how long. It is the best thing Kory Clarke has been involved in since the Space Age Playboys record in 1994. It is also why we would respectfully suggest that he’s wrong on the second point. You can save rock n roll. If records like this exist, that is.

What I said: “A Place Where There’s No More Pain” is more than unfinished business. It is a record that Life Of Agony almost had to make.”

What I said: “The subtext of this is clear. You can hate your job, you can have little money, you can lead what seems to be a boring life, but sometimes that’s enough. All those who think like that, might just have found their soundtrack. “Ties Of Blood And Affection” is one of the country albums of 2017.”

What I said: “Horisont often get wrongly labelled as “Retro Rock”. Nothing retro could ever sound this fresh. Perhaps this one will see them get the recognition – and commercial success – they so richly deserve. It is “About Time”, after all.”

What I said: “Heavy Fire” is absolutely the sound of a band that is not just looking to the future, but cementing a legacy all of their own.”

What I said: “One of the best, most ambitious– and most unashamed – arena rock records of 2017 is right here.”

What I said: “Proving why they were so keen to play these songs [when we saw them live] last year, quite simply, this is a marvellous record. “Nuclear Soul” amounts to the work that everything Lionize have done to this point was leading to.

What I said: “if you listened to haters who like to tell you how music is supposed to sound, then record’s like this don’t get made. If you stay true to yourself… they do. “The Devil’s In The Detail” is a collective middle finger to those who think they know what cool is and at the same time have done nothing more creative than press an emoji on Facebook, and it is absolutely brilliant.”

What I said: ““Lay It On Down” is a snapshot of exactly what Bluesy rock n roll should be in 2017. And there is no one better at it”

What I said: “Only the best can take tales of the everyday and make them universal. Dylan maybe, Springsteen, Billy Bragg, Steve Earle. The Young Un’s belong in that company. Whether there is a “better future for us all,” as they sing on “Ghafoor’s Bus” who knows? What is clear is that if everyone thought – and wrote songs like – The Young Un’s, the world would be a better place.”