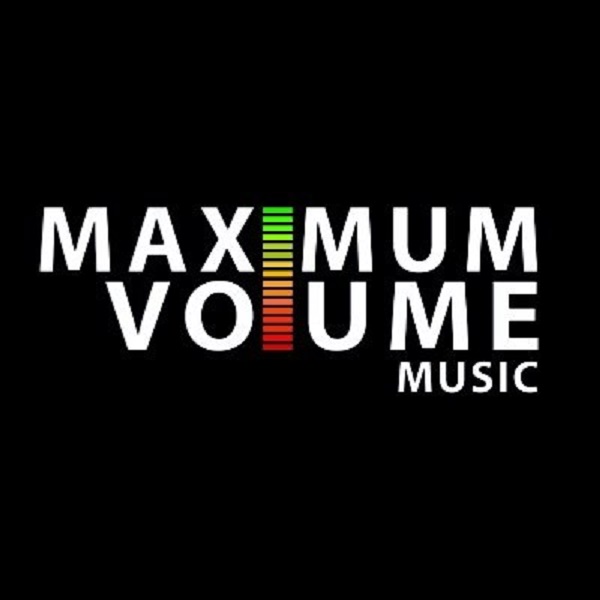 As I explained yesterday for the first ten, for the list this year, I decided to only include albums that I’d reviewed on the site. I reviewed 273 of them, so there was plenty to choose from.

What I said: “All of which adds up to something that is better than you would dare believe. It seems as though their comeback – hell, their entire career – has been to lead up to this. “Twisted Love” is, purely and simply, that good.”

What I said: “It takes real talent to pull off a double album. Most can’t, and you end up wishing they’d made one very good record and cut out the flab. There’s none of that here. Really there’s a simple test. If they were stand alone records would they make the grade? Absolutely.”

What I said: “Anthrax signed on for a life of metal, and finally after over 30 years they might be recognised as its Kings.”

What I said: “Such is its huge scope, it’s true to say that “Ghostlights” is no more a normal album than Avantasia are a conventional band. Not that such trivial things matter a jot when facing the very real possibility that January isn’t even over and 2016’s best record might just be sorted.”

What I said: “In truth, we already knew this most talented of men could do anything what he wanted. “Blues Of Desperation” is merely just confirmation of that. It’s also a career high, and given this particular career that makes it truly immense. What this record proves, once and for all, is its time to stop talking about Joe Bonamassa as being the King of modern blues. He’s one of the all-time greats.

What I said: “There’s no point in over-complicating things, so its as simple as this: any album with a cover of Georgia Satellites’ “Battleship Chains” on it is never going to suck. This one is no exception. “Seal The Deal And Let’s Boogie” is brilliant.”

What I said: “So how do you follow a brilliant debut? By following it up with this, that’s how. Time will tell whether its better, but the suspicion is that it might just be – and that makes “Acid Roulette” incredible.”

What I said: “it will make people headbang all over the planet, because everywhere there is someone with rock n roll in their veins and a riff in their hearts, there must be a Crobot fan and “Welcome To Fat City” will move them into the big leagues.”

What I said: “Who knows why people in the middle of the English midlands and elsewhere are so in the thrall of US Southern Rock, the fact is though that we are, and right now Blackberry Smoke are the best at it. Rock n roll’s longest serving and hardest working overnight sensations have done it again.”