Beauty In The Darkness 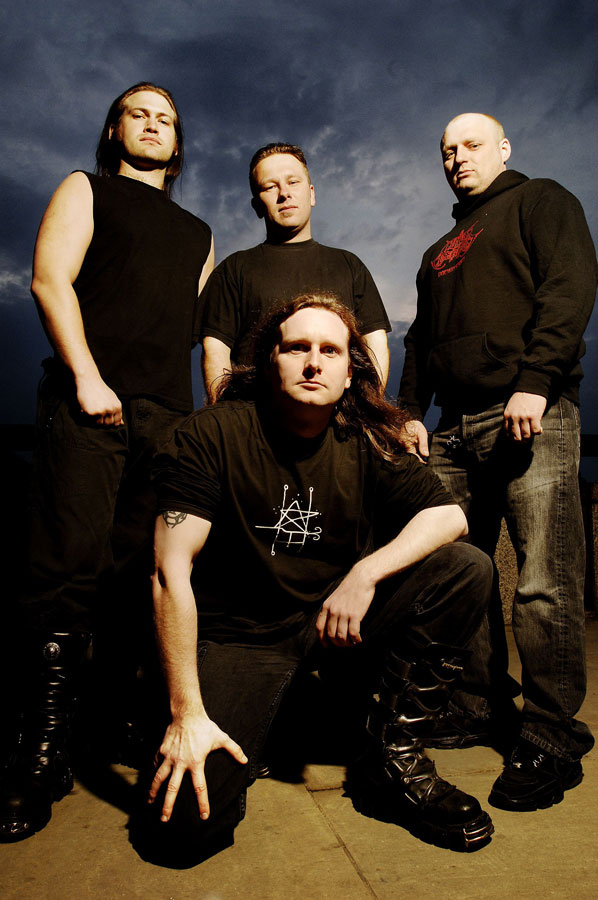 Thus Defiled have been kings of the British black metal underground for more than twenty years, their albums hailed by fans and critics alike. They have shared stages with bands such as Mayhem, Blasphemy, Cannibal Corpse, Immolation, Enslaved, Behemoth and Dissection and many more, have appeared on compilation albums alongside Black Sabbath and Venom, they have been championed by much missed DJ legend John Peel and had guest appearances on their albums from Sakis of Rotting Christ. 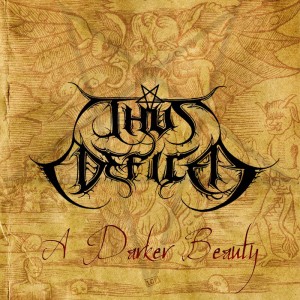 Now, Thus Defiled have stirred from their slumber and will be digitally releasing, for the first time, two long since sold out EPs – A Darker Beauty and Fire Serpent Dawn – both remastered by front man Paul C to sound more powerful and abyssic than ever. The third release is a brand new EP entitled A Return To The Shadows. This brings together four dramatic cover versions and one brand new, original recording. A Return To The Shadows features guest vocals from Mike Browning of Morbid Angel / Nocturnus and Donn Donni of  Vesperian Sorrow and is both a tribute to the bands Thus Defiled grew up with – and a defiant roar that dares anyone to doubt their continued power and potency.

Each EP release will be preceded by a special promo video – the first of which you can see here:

The release schedule begins with 2000’s A Darker Beauty, coming 6-6-16; a recording that perfectly encapsulates the sheer class that has always been the hallmark of Thus Defiled’s music and stands as an unholy testament to the band’s unswerving dedication to the darkness.