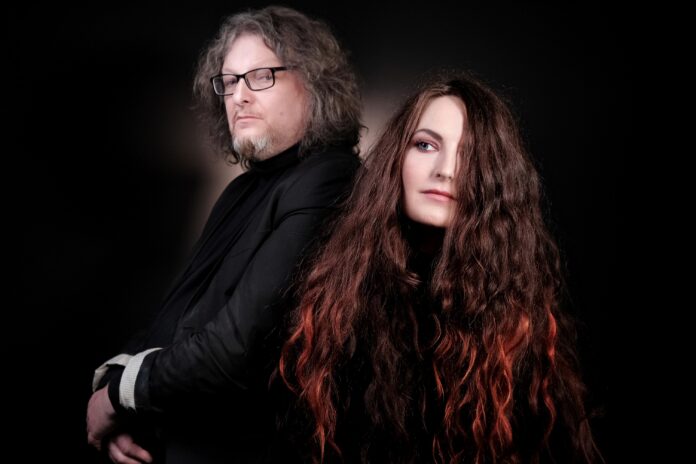 When the Manic Street Preachers wrote ‘Tolerate’ it was about past events, the Spanish Civil War in fact. But 23 years later The Blackheart Orchestra’s dramatic new interpretation could easily become the new anthem in the crusade for a brighter environmental future. Their 2022 version looks at the lyrics through a different lens, the critical issue of climate change forming the backdrop in creating a whole new mood and meaning for the classic song. The accompanying video starts with a message from Sir David Attenborough and closes with a 150 year old saying from a Native American tribal chief. These words and accompanying chilling images are another stark reminder for the world to u-turn on the heedless pollution. Against irrefutable scientific evidence we remain in the midst of industrial destruction, planet abuse and self-interest that rules today’s economies with an almost total disregard for the earth and its future generations. We must not tolerate this.

Award-winning UK sonic pioneers The Blackheart Orchestra have been lauded as “a mesmerising powerhouse” “an avant-garde musical utopia” and “one of the most extraordinary voices singing anywhere today”. Vocalist Chrissy Mostyn and multi-instrumentalist Rick Pilkington combine their classical influences with vintage synthesisers and ultra-contemporary electronica to create soundscapes that transcend the senses.

The band tour the UK extensively and have graced hallowed stages such as the Royal Albert Hall, the London Palladium and Birmingham Symphony Hall as support for Hawkwind.

The band dedicate their version to the fighting spirit of Sir David Attenborough, Greta Thunberg, Greenpeace, Friends of the Earth and all the eco-warriors refusing to merely fiddle whilst the Earth burns.