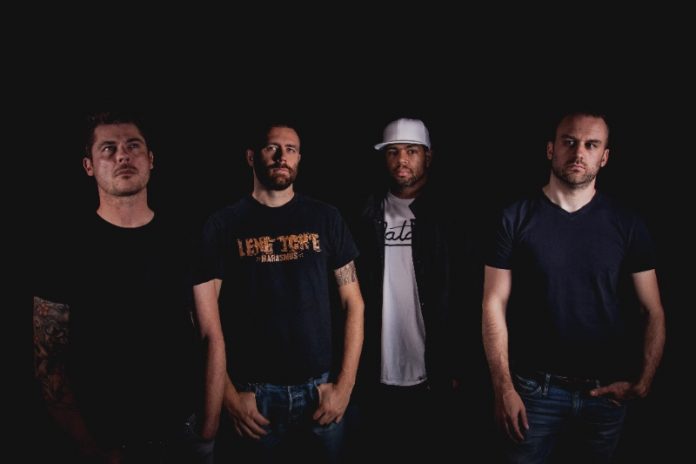 Belgian math metallers BEAR are streaming their new album, ///, Listen to the album below, and pre-order the record at this location.

The album, which premiered on Metal Injection, is available to listen to here:

/// is BEAR‘s most evocative and vitriolic album to date, comprising of 11 blistering tracks of crushingly heavy rhythms, distorted harmonies and demonic growls. Bearing resemblance to tech metal forerunners Meshuggah and the no-nonsense aggression of The Dillinger Escape Plan, BEAR exude a stylistic chaotic quality which stands them head and shoulders above their peers. /// was co-produced by the band themselves and Stef Exelmans and recorded at ATMO studios in Westerlo, Belgium.

After releasing their last album Noumenon in 2013, the band spent considerable time on the road throughout the UK and Europe, including appearances at UK Tech-Metal Festival, Euroblast and Groezrock.

Previous article
Rhino On The Road
Next article
Holy Trinity