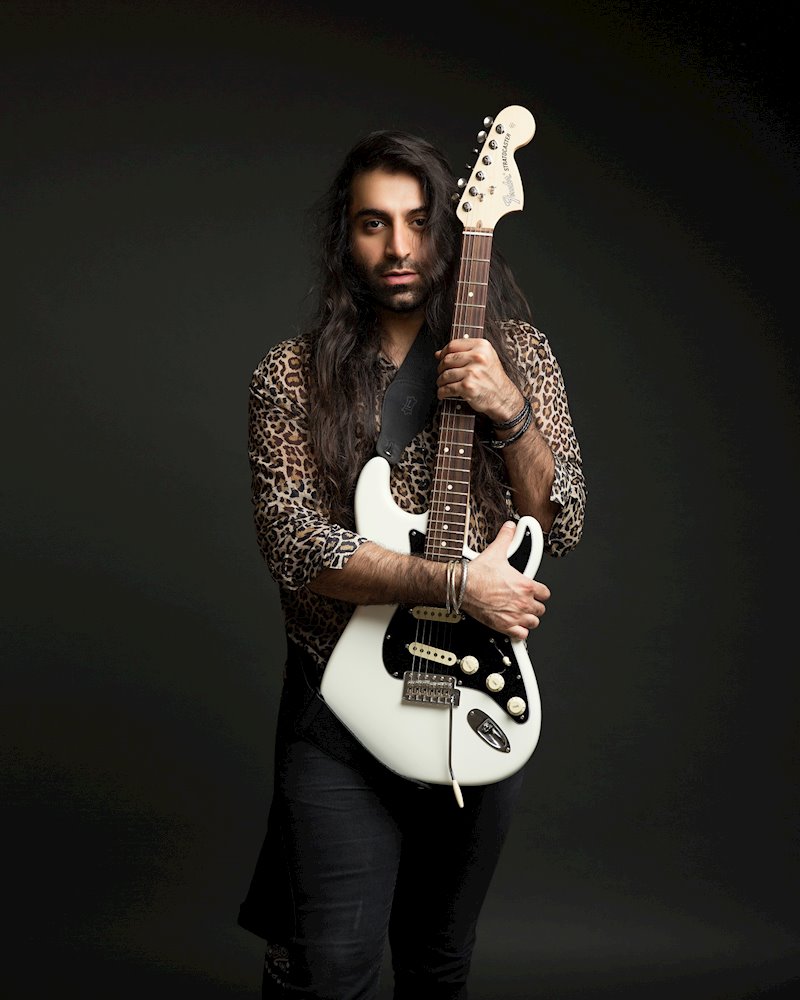 Dubai rock ‘n’ rollers WINTERBURN are poised to ascend with the long-awaited release of their debut album, Ivory Towers, out on Friday 10th December. The riff rockers have also released their intoxicating new single, Dogtown, out now. Check out the video, here – https://youtu.be/LivRIWuYfOo

WINTERBURN is an enthralling project brought to you by lead guitarist and vocalist Naser Mestarihi. With a wealth of experience both live and recording, Mestarihi, is a multi-instrumentalist who plays all instruments on WINTERBURN’s new album, Ivory Towers, with the exception of drums which were recorded by Grammy-award winning drummer Thomas Pridgen (The Mars Volta, Suicidal Tendencies). By pulling from the wizardry of contemporary custodians of rock: The Darkness and Airbourne, and old guard luminaries such as Iron Maiden, Ozzy Osbourne and Guns N Roses, WINTERBURN offer a unique and captivating take on hard rock, separating them from many of their peers in the genre today.

Originally born in 2018, WINTERBURN began work on their debut album in 2019. However, both illness and Covid halted early progress. Naser Mestarih elaborates: “I’m really proud of this record. I poured a lot of heart and soul into it, considering I fell ill with MS as we were getting into the sessions, which led to me having to relearn how to play the guitar. Getting this record done was battling through the odds for me.” The album is certainly a powerhouse release. Rammed with hugely infectious riffs and thoughtful arrangements, the record shines brightly. Naser embellishes: “The sound on this album is way more direct than my previous releases; I wanted the songs to be in your face, hooky, riff o’ rama, groove fests and obviously having someone like Thomas Pridgen on the skins brought that power.”

With a live band now assembled, and dates racking up for later this year and into 2022, WINTERBURN are set to be your favourite new band.
Track listing: 1 – Sinner’s Swing; 2 – Dogtown; 3 – Gypsy; 4 – The Ritual; 5 – Calijam; 6 – Draw the Line; 7 – Astral; 8 – Vultures; 9 – Ivory Towers.  www.thewinterburn.com www.twitter.com/WINTERBURNMUSICwww.instagram.com/winterburnofficial