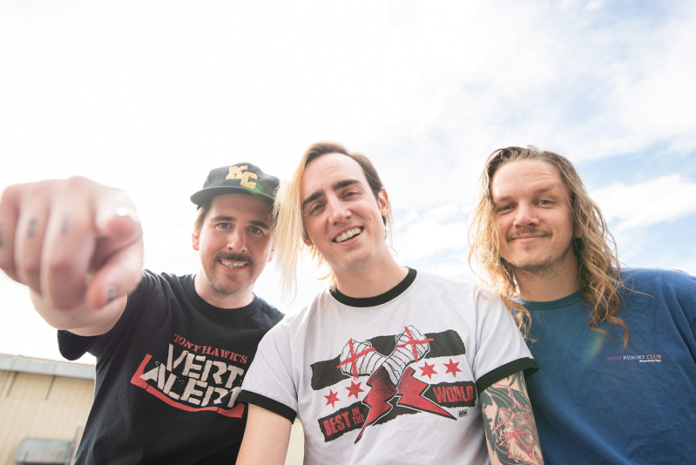 With punk rock as a genre nearing it’s 50-year mark, many musicians, listeners, and critics find themselves asking “how can one play this style of music and still stay relevant?” If you’re Wicked Bears, you answer this question by not worrying about.

It’s not a sense of carelessness that makes Wicked Bears so refreshingly good, however. Nor is it necessarily the nostalgia factor, though it does channel Lookout! Records and 90’s pop punk in all of the best ways. No, it’s the fact that the songwriting is just that good, and all of the correct musical pieces are in place. Where catchiness and cleverness meet, Wicked Bears make their home. And in the way other punk bands have increasingly started losing themselves in pretentious technicality and forced emotion, Wicked Bears decided they have no time for that. Their debut album “Tuning Out” released in 2017 clocks ten songs in under 30 minutes, and anything more would be overkill.