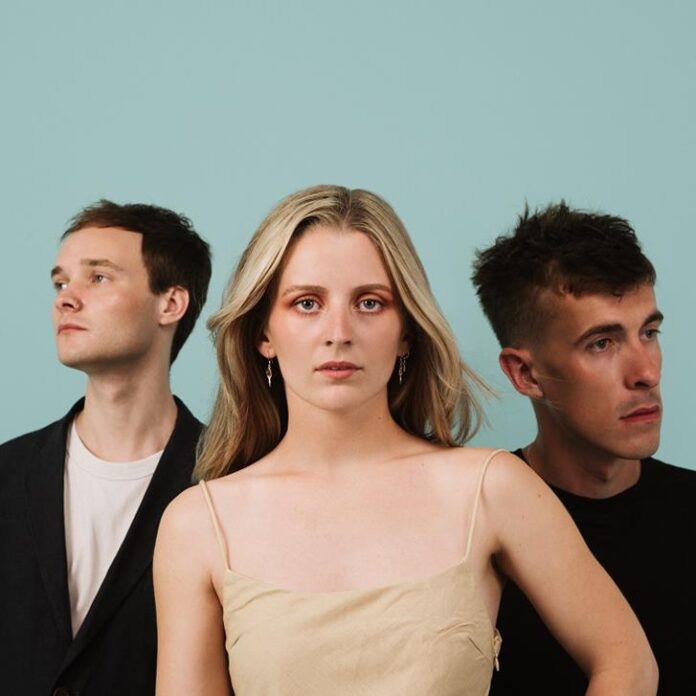 Gleaning inspiration from everyday human experience – and blurring the lines of the personal and the fictional – Thyla play as voyeurs and interpreters. Their music is a playground for the shared experience, a place for art that doesn’t preach, or claim to have all of the answers. Instead, their work exists as signposts to emotional moments in time, channeling the chaos of modernity into a sanctuary built from balance and nuance, influenced by the disparate worlds of everything from Kate Bush to My Bloody Valentine’s Kevin Shields.

On their debut album the band makes natural a step onward from their earlier EPs, working in a way that removed outside influence. In the same way that their process allowed them to make their own decisions, the resulting album is also about allowing others space to reach their own conclusions. It asks questions, rather than demands answers, and often zeroes in on the world’s polarized state, knowing when confrontation or walking away is the answer. It is also an album of internal monologues made real, punctuated with regular references to the Lewis Carroll tale Alice In Wonderland.

Listen to “3” on DSPs here and on SoundCloud here.