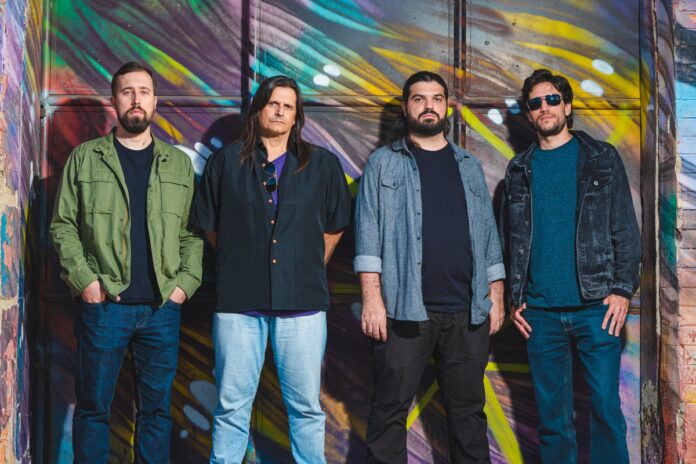 An exciting new AOR/Melodic Rock act from Niterói, Brazil who recently signed to Frontiers Music Srl, Tarmat will release their debut album ‘Out Of The Blue’ on 9th December, with a song from it entitled ‘Rosetta Stone’ available from today as a single and video.

Tarmat have been influenced by artists from across the entire rock spectrum, with acknowledged influences that include Journey, Boston, Europe, Simply Red, Christopher Cross, Van Halen, Toto and Queen. With more than a nod to the ’80s, their music nevertheless displays a fresh approach and sound.

Mixed and mastered in Sweden by Eduardo Belchior (Intense Music Productions) and Ronny Milianowicz ‘Out Of The Blue’ will appeal to AOR/Melodic Rock fans worldwide. The album also includes the recently released single Backbone Feeling’, a video for which can be seen HERE .