BAND OF THE DAY: SLOW CRUSH 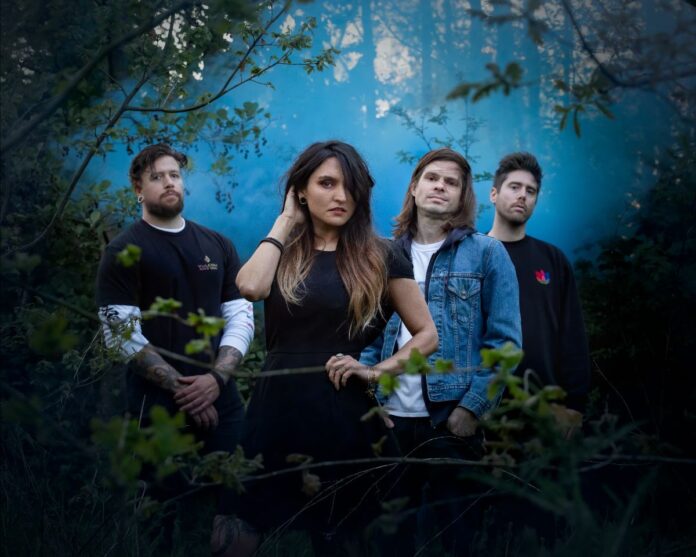 Some of the band’s darkest and yet most hope-filled music to date – Hush this is their proverbial calm before the storm. Radiating warmth through a haze of abrasive layered guitars and the beautiful soul of Isa Holliday’s vocals, Hush surpasses Slow Crush’s highly-acclaimed debut album Aurora in both songwriting and musicianship.

Like the rest of the world, Covid-19 severely impacted the band’s plans – but they turned it to their advantage. Cancelling two European tours and one last-minute US tour was a blessing in disguise, allowing Slow Crush to regroup and rethink in a turbulent period.

Musically and lyrically Hush takes a slightly darker path, touching on the events and issues of the past year. Hush was recorded mid-pandemic in January 2021 in Ghent, Belgium, in whirling rain and snow. As with Aurora, Hush has the intensity and guile to fully envelop the listener, allowing them to form their own narrations of the story the band weave throughout.

Previous article
DAXX AND ROXANE @ ASYLUM 2, BIRMINGHAM, 5/12/21
Next article
REVIEW: THE SWAGGERLIES – THE LAST OF THE ONE AND ONLYS (2021)