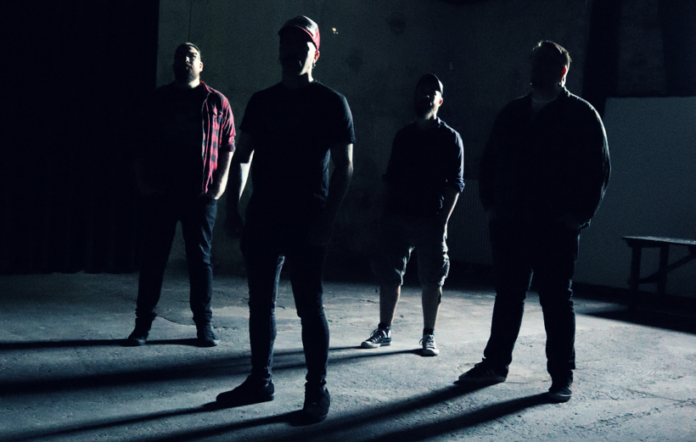 Formed back in 2009, with over a decade of incredible material in the bank and earning significant underground interest, ‘Enough Rope’ is the latest release and first single from the band since the release of their highly acclaimed 2019 EP, End of Tether.

“Our new single sets the stage for the rest of the album both lyrically and musically,” explains vocalist Jonas Nilsson. “The lyrics tackle the feelings of disenchantment and disconnection faced when growing up and being gradually forced to set aside more and more ideals and beliefs in exchange for a functioning place in society. That schizophrenic feeling of finding oneself being forced to contribute to the very system that consumes the world to be able to pay rent.”

Packing huge contagious choruses, vocal harmonies and plenty of melodic stomp, the album will mark a significant shift toward bigger and brighter things for Signo Rojo. Produced by the band themselves, mixed by Johan Blomström and mastered by Jack Endino (Mudhoney, Nirvana, Tad et al), There Was a Hole Here will be released on Majestic Mountain Records this autumn and can be pre-ordered HERE