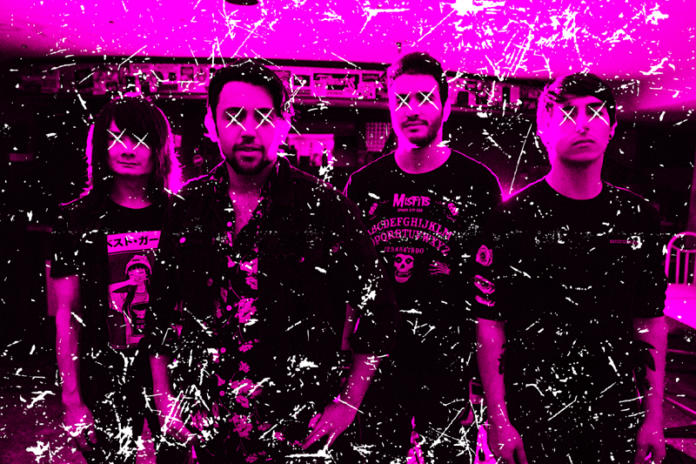 Based in Toronto ON, Alt-Punk four-piece ​Napoleon​ has been attracting attention from fans and media alike within their local Toronto scene since they formed in early 2018. The band has managed to develop an impressive resume in the short period of time they have been active, performing alongside bands such as Like Pacific and Single Mothers just to name a couple, and collaborating with members of fellow Canadian bands such as Silverstein, The Dirty Nil and Rarity.

In a world where most bands are choosing to go a more safe and radio-friendly route, on their new single and MGW Records debut, “Fullsize Problem” (out now), Napoleon is at their angriest and heaviest yet, without losing any of the trademark pop-sensibility that fans have now grown accustomed to. This single only further proves that Napoleon is a band that requires your attention, and as Alt Press said, “Toronto should be proud of these up-and-comers.”

Napoleon’s Jon Elmaleh says, “Fullsize Problem is hands down the most angry and pissed off song I’ve ever written, it’s definitely a bit different for us, and that’s a good thing, I don’t ever want Napoleon to be a band that repeats ourselves, and besides, sometimes you just gotta say fuck it and write a hardcore song”