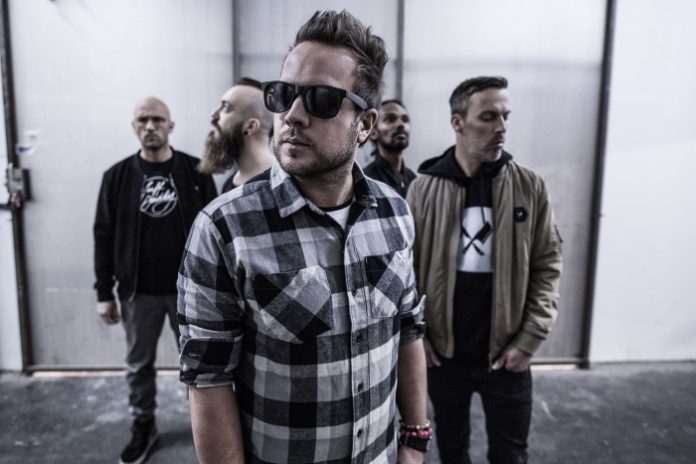 EMIL BULLS drop the first single of their upcoming covers album ‘Mixtape’ (out May 24th), a cracking rendition of the Destiny’s Child classic ‘Survivor’

“I’m a survivor, I’m gonna make it. I want to survive, keep on survivin‘!“
Everybody knows these lines of Destiny’s Child’s biggest hit ‘Survivor’, and the EMIL BULLS could also be described as true survivors. They have successfully established themselves in the music business over two and a half decades and have consistently followed their own path. So what could be more obvious than to cover this survival hymn?!

With their new album due out 24th May, the EMIL BULLS prove themselves to be one of the most versatile and positively unpredictable bands in the genre, with their new release ‘Mixtape’, the five-piece has given a fresh metallic touch to their own personal favorite rock and pop songs and rebuilt them in their own inimitable style.

Earlier in February, the band also released their anti-Valentine’s day track & video for ‘Miss Magnetic‘ which you can check out here: https://www.youtube.com/watch?v=XQkU8tdsUis, the single, taken from 2017’s album ‘Kill Your Demons’ is also available for airplay.