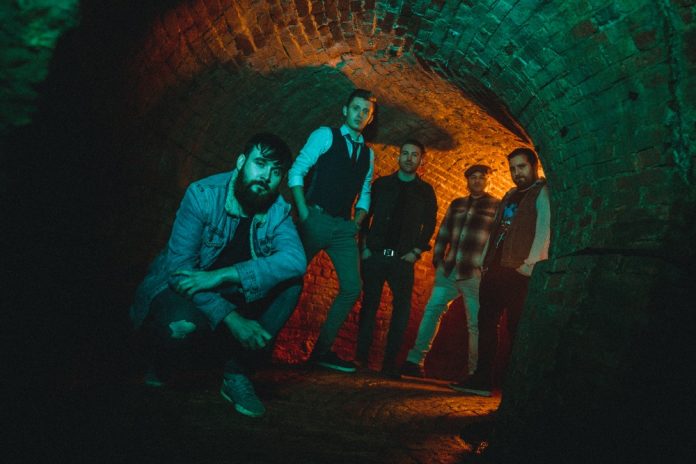 With hints of Lonely The Brave and Deaf Havana, ‘Pieces’ is a strong follow-up to the band’s debut single and sees the members of DEAD REYNOLDS combining the strengths from their previous projects, delivering emotion-fuelled and striking alt-rock.

After completing their 10-date debut UK tour in November 2018, see DEAD REYNOLDS live at one of the following dates: