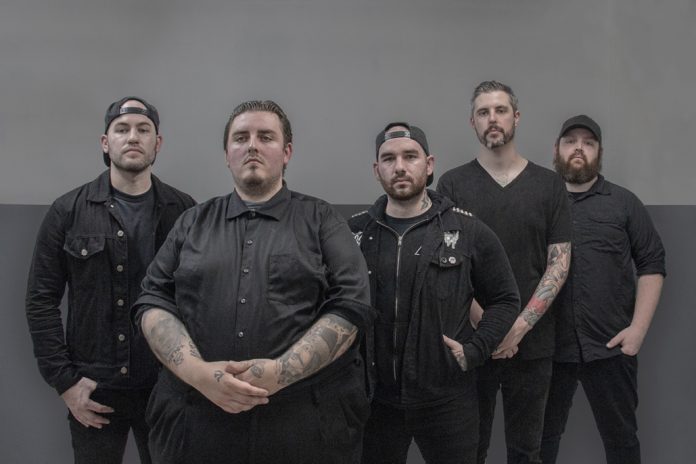 With a renewed focus and sound, Darker Days are announcing themselves with their first track ‘Worry Lines’, which is a standalone single ahead of their debut EP release later in the year.

Worry Lines has a message of regret that resonates with a lot of people, seeing someone in pain yet unable to break through the dark cloud to help. WIth an accompanying video that highlights the frantic attempt to change a situation, but with the realisation that it’s just too late.

Nick Sullivan (Guitar) who write the track, explains the meaning behind Worry Lines: “I wrote this song after losing someone close to me to suicide. They reached out to me numerous times before taking their own life and I kept putting off getting back in touch until it was too late. I often wonder if I would still have that person in my life if I had taken 30 minutes out of my busy day to just talk on the phone”.

Worry Lines is released today and is available at all good outlets, such as Spotify, iTunes & Youtube.