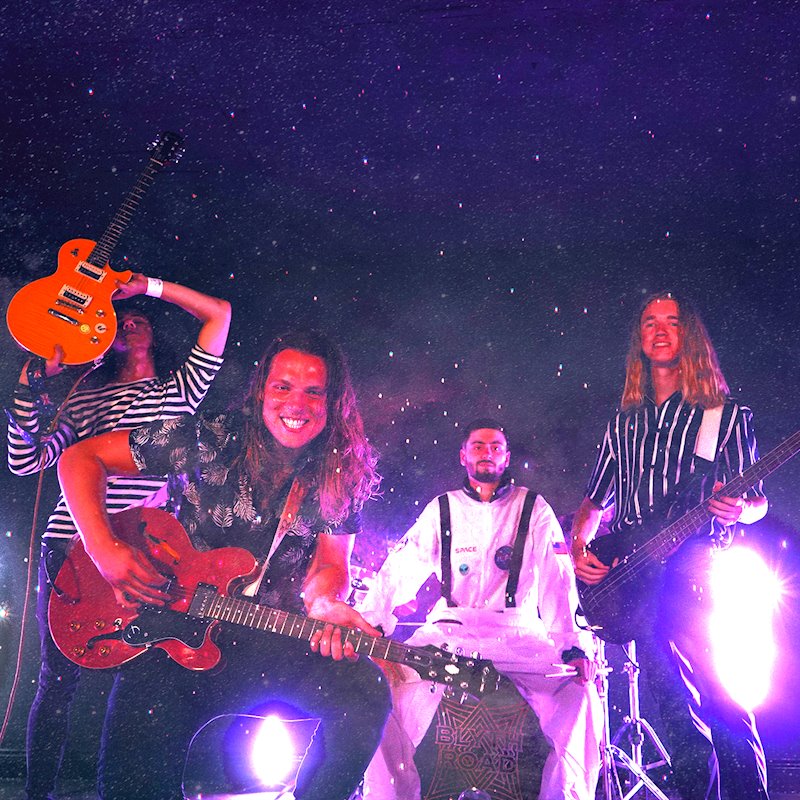 Following the standout successes of their No.1 debut single ‘Blood In My Alcohol’ and metal chart-topper ‘Phantom’, the band are back with their most epic song to date.

The track marks the first collaboration with producer Louis Dunham, allowing the band to convey their never-ending enthusiasm and convert it into an upbeat anthem of celebration.

Bassist Russel Wiggins states: “[Exorsa] paints the picture of a pending apocalypse, exploring the different reactions people have to such a scenario, noting how those with money and power would sit idly by, watching the world burn, acting delinquently and only as a means of self-preservation.”

“After bringing the song to the band, we upped the tempo and made Exorsa a high energy anthem of hope and prosperity. It is a call to action, to come together and thrive. The end of days and new beginnings.”

“In my eyes, Exorsa celebrates the inevitable,” adds vocalist Richard Bagnulo. “It is a reflection of how sometimes in life terrible things, like pandemics, happen and there is nothing you can do about it. All you can do is wake up every day and smile[.]”

‘Exorsa’ was recorded at XYZ Studios, Westcott and mixed and mastered at Black Seraph Studios; and is set for release on August 13th 2021 via One Eyed Toad Records.