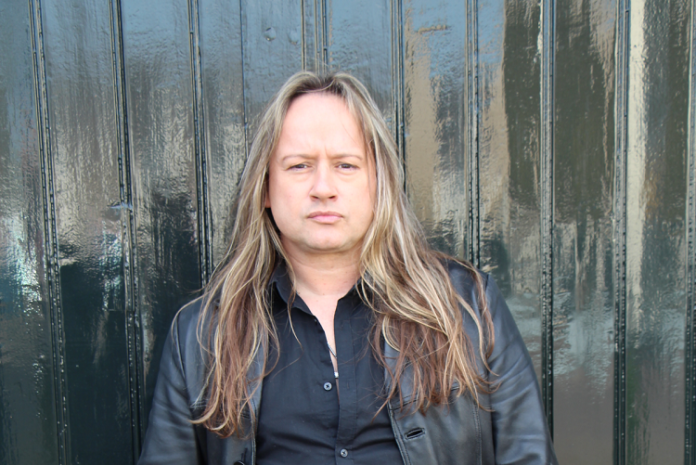 Frontiers is pleased to present Black Eye, a new group project centred around the talented English vocalist David Readman (Pink Cream 69). A self-titled debut album is released on 6th May, with a first single for the song ‘The Hurricane’ available now.

The aim with Black Eye was to craft a melodic metal album with big choruses, powerful rhythms and huge solos that would support Readman’s powerful voice. The result is a record that fans of European masters of the genre such as Masterplan and Edguy are sure to enjoy.

The group name is a reference to the Black Eye Galaxy (also known as the Devil’s Eye Galaxy), a spiral galaxy with a pinwheel shape (visible in the constellation of Coma Berenices) that is well known among amateur astronomers and is visible even with small telescopes.

Readman is best known for being the vocalist of hard rock act Pink Cream 69 and former vocalist of progressive metal band Adagio. He has also been in (and recently rejoined) Voodoo Circle, while the mid-2010’s saw him involved in the projects Room Experience and Almanac and reform the David Readman Band. Never one to rest on his laurels, he subsequently joined both NWOBHM legends Tank and Pendulum Of Fortune.