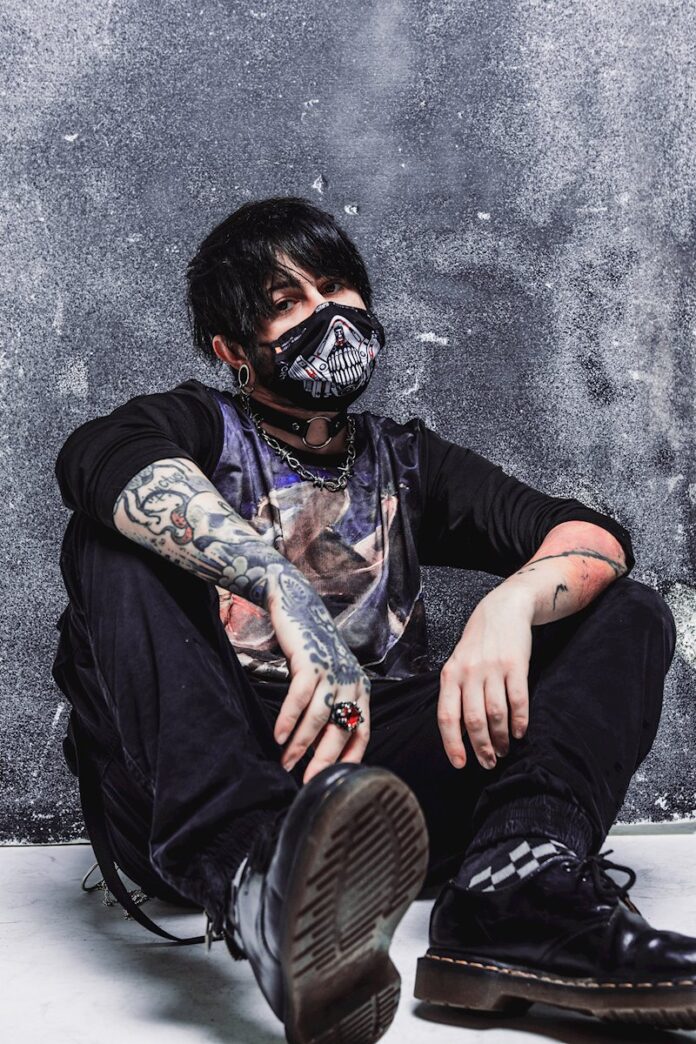 Check out the video here: https://www.youtube.com/watch?v=wDFaw0kmCkU

Becko is an Italian artist/producer based in Vatican City. Originally known as the vocalist from post-hardcore band Hopes Die Last, Becko grew up as a scene-kid and huge Linkin Park fan. Becko was recently chosen by Mike Shinoda to produce his latest track “Darkest Days” live on Shinoda’s Twitch stream and the track drops Sept 17th along with an official music video. “Darkest Days” showcases Becko’s multi-genre mix of Electro-Alt-Emo-Metal-and-Trap with his signature vocals, as one of the final singles from his upcoming full-length album You Are (Not) Alone. The album will be out November 2021 through independent electronic-rock label FiXT Radium.

With previous releases under his belt with labels ranging from Warner Italy and Universal Italy, to Monstercat, Lowly Palace, and Smash the House since 2014, Becko found a new home in early 2020, signing a multi-album deal with the independent, artist-owned/operated USA-based electronic-rock label FiXT, founded by genre-pioneering artist & producer Klayton (Celldweller, Circle of Dust).

In 2020, Becko released the full-length album INNER SELF, as a triumphant fusion of trap & metal. In early 2021 Mike Shinoda (Linkin Park), chose Becko to produce one of his upcoming songs, which will appear on his next album.