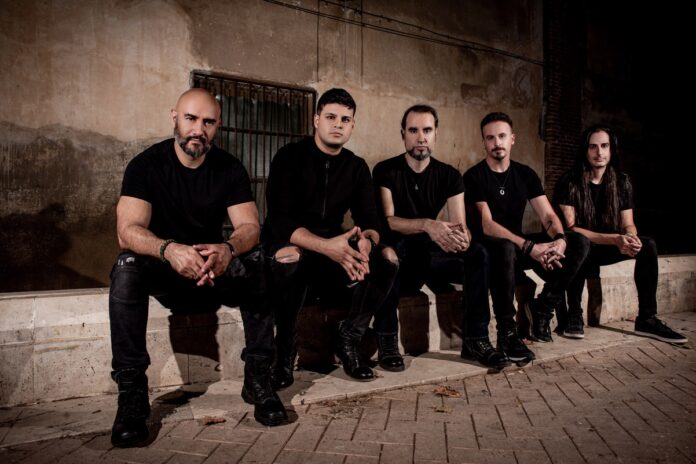 Frontiers Music Srl are pleased to announce the signing of Spanish melodic prog metallers After Lapse to the label for the release of their upcoming debut album, ‘Face The Storm’. Out on 9th December, a first single and video from it for the song ‘Come Undone’ is available from today.

Formed in 2018 by drummer Roberto Cappa, keyboardist Pablo Sancha and initial guitarist Arturo Rodríguez (who had all previously played in the band Delyriüm), After Lapse subsequently underwent a number of line-up changes and additions, but the approach they have taken for ‘Face The Storm’ will be (literally) music to the ears of discerning fans. Certainly, when Frontiers heard the demos that the band were working on, they moved quickly to sign them.

With influences that range from prog metal acts such as Dream Theater, Devin Townsend, Pain Of Salvation and Haken, to power metal outfits like Kamelot and Angra, After Lapse are far more than merely the sum of these, albeit this gives listeners a heads up on what to expect from ‘Face The Storm’.