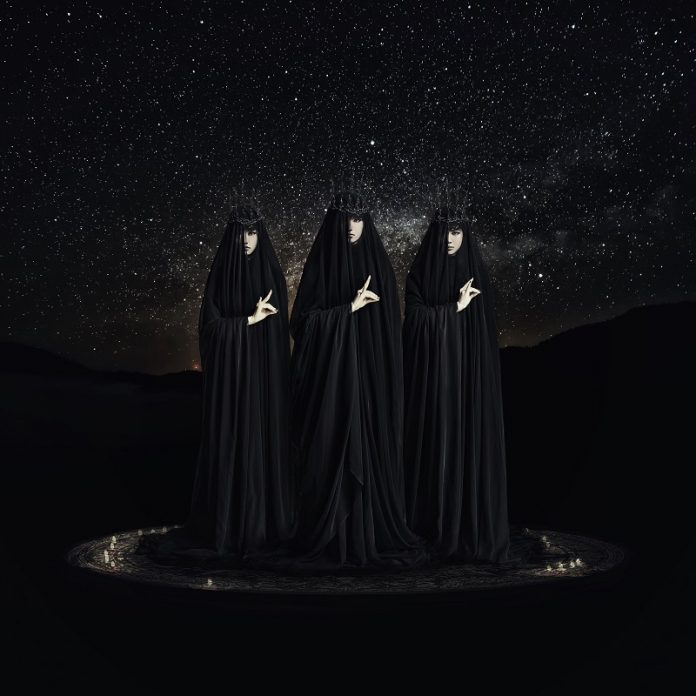 MV might think they are rubbish, turns out we are in a minority

Global phenomenon BABYMETAL’s new album ‘METAL RESISTANCE’ has crashed into the official UK album charts #15  and Germany at #36  – the highest entry for any Japanese band ever in the UK and Germany.

This news comes days after BABYMETAL became the 1st Japanese artist to headline the prestigious Wembley SSE Arena in London on April 2nd. Here fans were treated to the band’s biggest headline show outside of Japan , complete with a huge production , the likes of which had only ever been seen previously in their home country.

Su-metal the lead singer of Babymetal commented :
” Some of you may know that we always say that the UK is our second home and it’s such an honour to know we are 15 and the highest charting Japanese artist ever in the UK Official Album Chart!
With the success of our first arena show outside of Japan at London’s Wembley SSE Arena, I feel we were able to become one with all of our fans to realize our mission that revolves around ‘THE ONE.”

I wish to create more legendary achievements with all of our fans here in UK and Europe and we would like to thank everybody for their support in making BABYMETAL to where we are today, We wouldn’t have been able to do this  without all of you.”.

As well as the capacity crowd at the legendary historic London venue, a live stream of the show was broadcast to screens in 7 venues in 5 cities across Japan. Despite the local time being 4:30 AM on Sunday morning, approximately 12,000 Japanese fans turned out to the special screenings, which sold out within an hour of going on sale.

Saturday also saw BABYMETAL break another record; they can now boast the claim of having the highest merch takings for any one day for any production at Wembley Arena in the history of the venue, which has hosted some of the biggest names is music.  General manager of the venue, John Drury, confirmed:“The BABYMETAL show broke our all-time sales record at The SSE Arena, Wembley”

BABYMETAL Profile
Formed in 2010, BABYMETAL performed their headline show, 2 DAYS in a row, at the prestigious Nippon Budokan in March 2014, becoming the youngest female artist in history to perform there. Their first album “BABYMETAL” ranked in the US Billboard chart. In summer of 2014, they embarked on their first World Tour, supporting Lady Gaga on her “Artrave: The Artpop Ball” tour in 5 cities in North America. In 2015, their second World Tour ensues taking them to 10 countries which includes North America, Latin America, Canada and Europe. BABYMETAL also headlines 3 arena shows in Japan at Saitama Super Arena, Makuhari Messe and Yokohama Arena in that same year. They’ve won several awards including the “Breakthrough Act” award at the 2015 Metal Hammer Golden Gods, the “Spirit of Independence” award at the 2015 Relentless Kerrang! Awards, and several LOUDWIRE Awards. ThIn April 2016 they performed a headline show at London’s SSE Arena, Wembley, becoming the first Japanese artist in history to perform there. Their third World Tour will come to an end with a headline show back in Japan at the legendary, 55,000 capacity TOKYO DOME. The time has come for us to go across borders to connect and bring everyone together with BABYMETAL’s “METAL RESISTANCE”.