Ava Look At The Cover 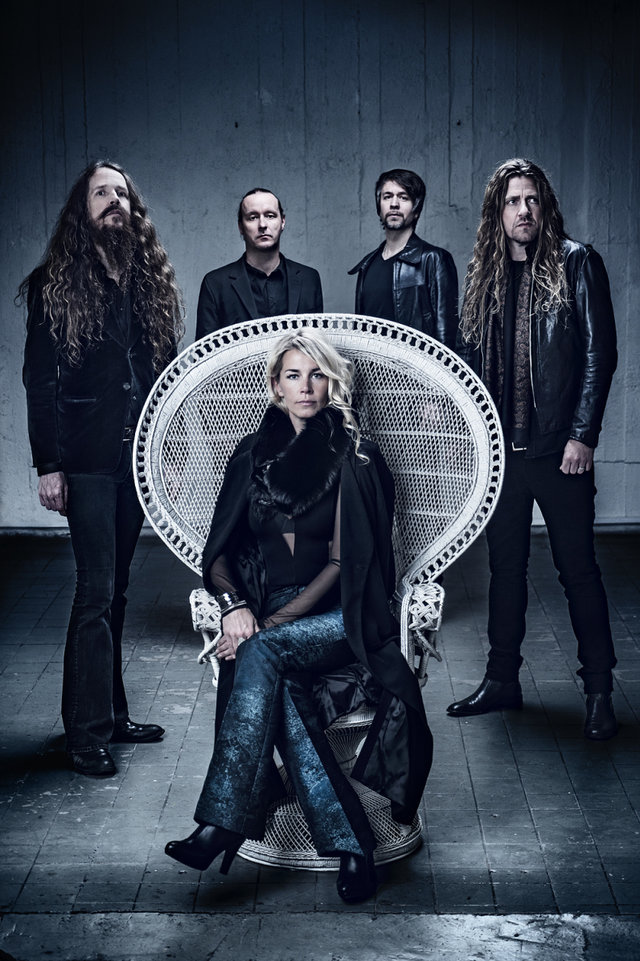 Sweden’s doom darlings AVATARIUM are back with their third studio album and once again, singer Jennie-Ann Smith and her gentlemen cast a spell over you with a truly magical sound experience – the new full-length release entitled ‘Hurricanes And Halos’ will take the world by storm on May 26th and today, the band unveils the album cover. The artwork was once again created by the Stockholm-based artist Erik Rovanpera, who already designed the cover art of the band’s debut album, and shows a mystical creature inspired by the epic track ‘Medusa Child’.

“To be asked to do the artwork for the new AVATARIUM album was an honor,” states artist Erik Rovanpera. “And without knowing the lyrics to the title song ‘Hurricanes and Halos’ this is my interpretation of the title. Inspired by art nouveau, comic books and many other things in the current art movement this is my take on the good, the bad, the beauty and the beast. And using a broader color palette than usual and thereby pushing my own borders was great fun to do”.

AVATARIUM‘s ‘Hurricanes And Halos’ will consist of eight long tracks: 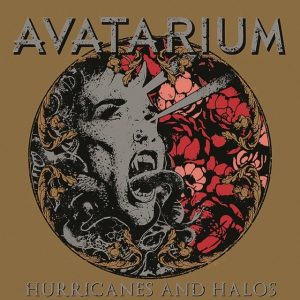 Once again, AVATARIUM rely on beauty and darkness, heavy guitars and fragile sounds,  unique female vocals and the mystic vintage blues sound from the 60s, while still staying on modern ground and trusting into the haunting soul of doom rock. Six out of the eight new tracks were forged by CANDLEMASS wizard Leif Edling, but guitar master Marcus Jidell and singer Jennie-Ann Smith also contributed to the songwriting and formed a worthy successor to ‘The Girl With The Raven Mask’ that topped multiple best of lists in 2015 and brought them the ‘Up And Coming’-award from German Metal Hammer.