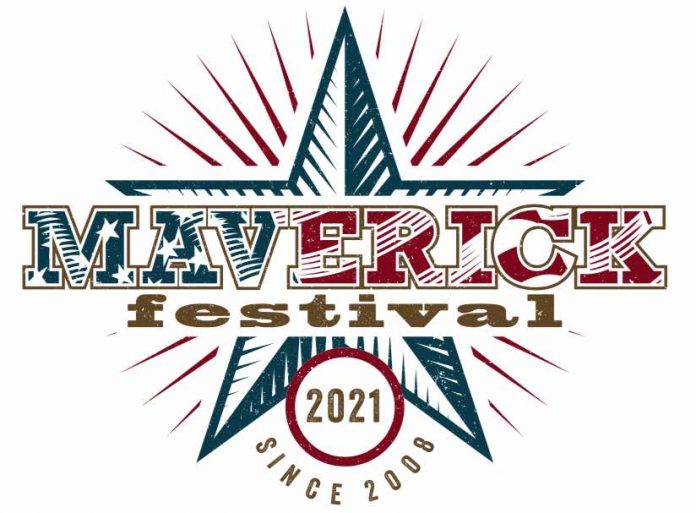 With the lock-down let-up on the horizon, the Maverick team has 3rd, 4th & 5th September firmly in its sights.

To mark the occasion, RICH HALL will bring his hoe-down back to the Barn as well as hosting a musical tribute to the late, great John Prine. As travel restrictions ease, California-based artists SARA PETITE, THE CRUX and the SAM CHASE TRIO will be heading our way along with New Orleans singer-songwriters LYNN DURY and SHAWN WILLIAMS. East Coast troubadour ROD PICOTT makes his only UK festival appearance and the cult American trailblazer JERRY JOSEPH makes his festival debut.

Home-grown artists will include famed musician/producer ETHAN JOHNS and BLACKEYED DOGS, PETER BRUNTNELL “one of the finest songwriters in Britain” according to the Independent, the UK’s godfather of Americana HANK WANGFORD, wild Welshman of the Waco Brothers and former Mekon JON LANGFORD, top Scot DEAN OWENS plus scene veterans LOS PISTOLEROS who opened the very first Maverick Festival in 2008 and will re-form with their original lineup featuring steel guitar maestro BJ COLE.

Young-bloods EDDIE SMITH & THE 507, THE FORTY ELEPHANT GANG, THE FOLLY BROTHERS, KATE ELLIS and JAMES RILEY will also be amongst almost forty artists set to appear.

Presented across five stages amongst the restored Victorian farm buildings of EASTON FARM PARK the festival is set in thirty rolling acres of meadowland deep in the idyllic Suffolk countryside yet less than two hours from London.

A bumper weekend of great music and good vibes awaits at the fourteenth Maverick Festival!