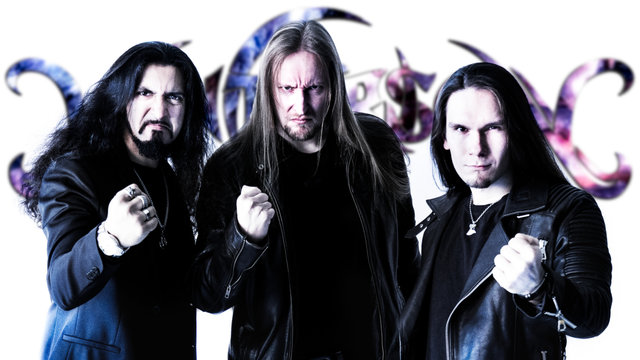 Finnish epic metallers WINTERSUN proudly present their new second guitarist –  27-year old Asim Searah. Asim was born in Pakistan and moved to Finland at the age of 18 to pursue a career in music and has been playing in several bands and projects since then.

Jari Mäenpää commented:
“We’ve known him for a long time and we knew he is a great singer, but we didn’t realise how talented and skillful a guitar player he is. Asim was actually the first one who sent us an audition video, which surprised us very positively. After the video auditions and two rounds of live auditions we realised he was exactly what we were looking for. He is very motivated and passionate with a good heavy metal attitude – a great guitar player and vocalist to improve the live sound of WINTERSUN even further!”

Asim commented:
“It’s an honour to be a part of a band that I have looked up to for many years. It’s definitely a dream come true and I’m super excited to share the stage with WINTERSUN!”

You can follow Asim on his social media channels:
www.facebook.com/asimsearahofficial
www.instagram.com/asim_searah