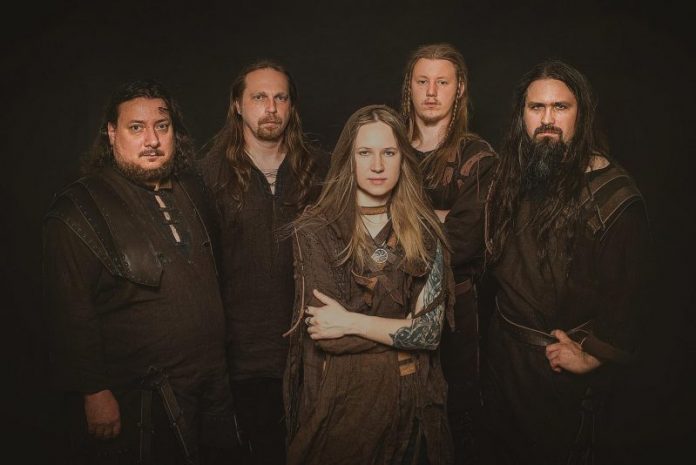 Arkona`s debut album Vozrozhdenie was originally released in 2004 and firmly placed both the band and its Russian mother country on the pagan / folk metal map. Front woman Masha`s powerful performance plus Slavic mysticism and varied songwriting turned the first release (its name means “revival”, by the way) of young Arkona into a success and the beginning of a remarkable career. The band has now re-recorded Vozrozhdenie and not only revisits its roots – it lets those old songs shine with a massive production and new instrumental skills – out on November 11th!

Vozrozhdenie can be ordered via the Napalm Records Online Store HERE.

ARKONA will be heavily hitting the road together with their label mates in THE AGONIST. Find all dates listed below:

Previous article
What A Gaia Day
Next article
THE CADILLAC THREE, Tyler Bryant And The Shakedown @Academy, Birmingham 10/11/16