Anvil Add To Their Live Apocalypse 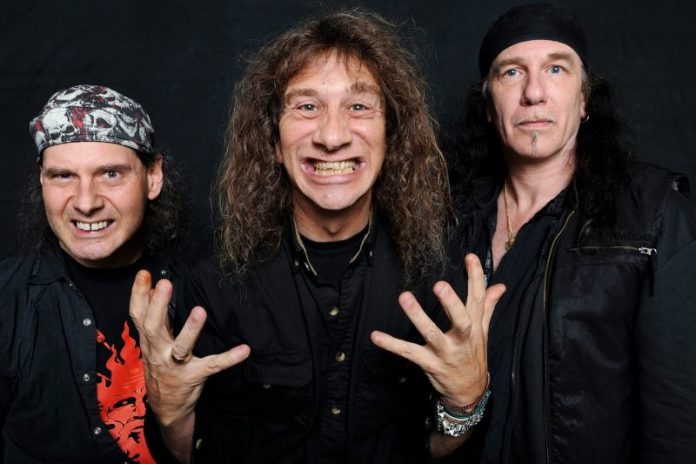 Seminal Canadian heavy metal legends Anvil have added an extra show [at The Parish in Huddersfield on October 19th] plus swapped their October 22nd and 26th Edinburgh and Doncaster dates over on their upcoming ‘Anvil Is Anvil’ headline UK tour. The revised itinerary is now:-

German speed / thrash band Rezet, (www.rezet.de) have been confirmed as Special Guests on the tour and French metallers Mystery Blue (www.mysteryblue.com) as opening act (except for Huddersfield).