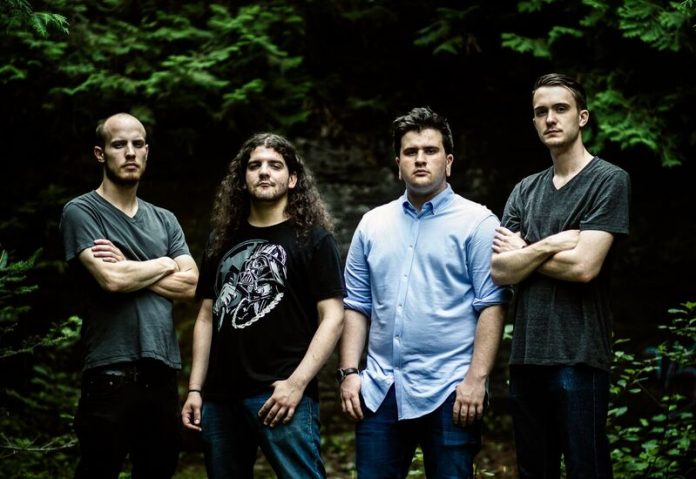 Canada has long reigned as the center of the technical death metal universe, simply put there’s no other country in the world who produces the sheer quantity and quality of bands who are renowned in the genre as they do. Today we are proud to bring you another fine Canadian band in this vein called Antlion who hail from Ottawa, Ontario. The band recently released their debut full-length called The Prescient on October 23rd. The Prescient was recorded by the band’s drummer, Arend Nijhuis, then mixed and mastered by none other than Zach Ohren (Fallujah/Arkaik/Inanimate Existence/etc) for a truly powerful sounding production that’s crystal clear and massive. 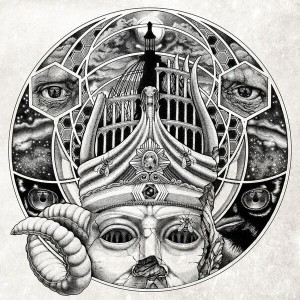 Antlion do a phenomenal job in delivering a multi-faceted and technical tour-de-force experience that rivals many of the genres best acts. Though we would argue that it’s their equally skilled progressive and groove interspersed inclinations which help them shape an identity all their own.