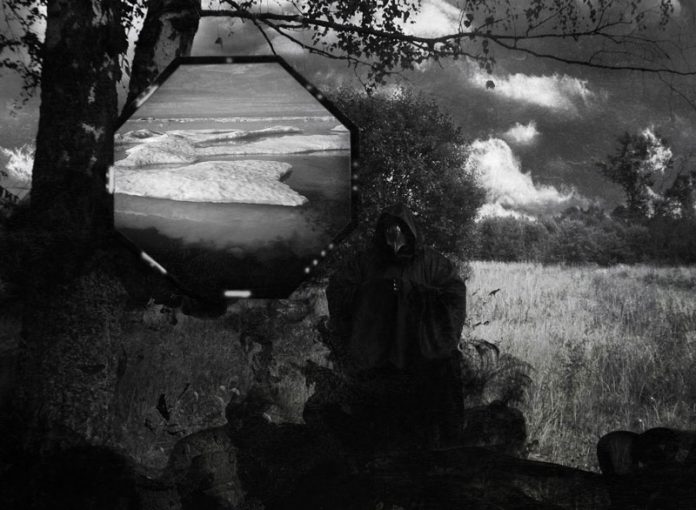 Check out the back catalogue of Russian behemoths

Frozen Ocean have enjoyed unprecedented success over the last few months with the release of their latest EP, The Prowess Of Dormition. Released on February 26th by Apocalyptic Witchcraft, Prowess… has been inundated with praise from around the world.
However, the Frozen Ocean story began long before the release of The Prowess Of Dormition. Over the last decade Vaarwel, the artist behind the Frozen Ocean name, has released an array of startling, diverse and thrilling albums and EPs, which range in style from ambient reflection to furious blackened rage! Now, Vaarwel is opening up the kingdom of Frozen Ocean and for a limited time, a huge selection of past releases will be available in a variety of vastly discounted bundles from groupees.com

The different bundles will include Frozen Ocean releases ranging from 2008s Depths Of Subconscious up to 2015s Prills Of Remembrance and a selection of merchandise, limited edition items and unreleased material.

This is a magnificent opportunity for everyone to discover the glorious past of Frozen Ocean, the creative steps which have lead to the release of The Prowess Of Dormition.